SIGN: Justice for Dog Tied Up and Gang Raped in the Streets

Home » Animals » SIGN: Justice for Dog Tied Up and Gang Raped in the StreetsBy Carly Day 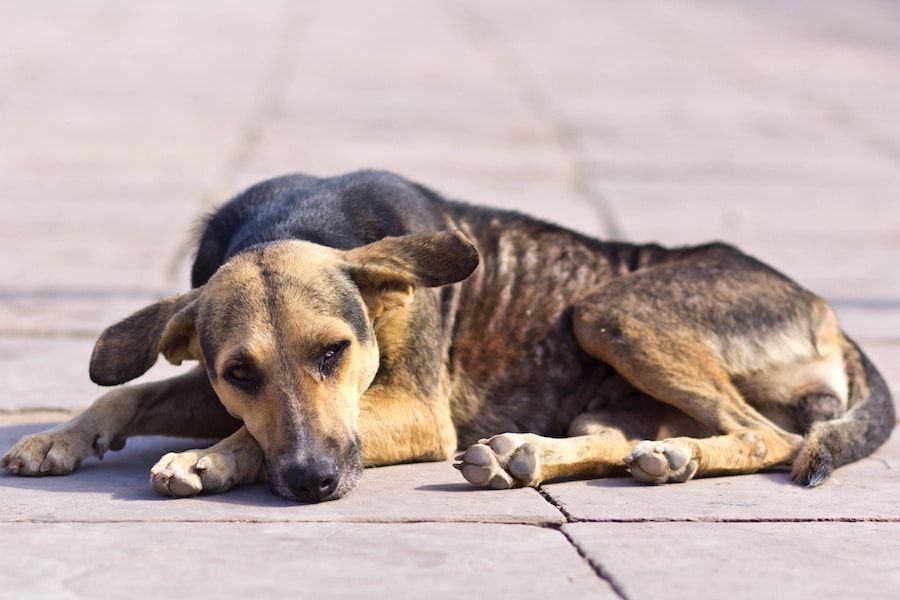 UPDATE (7/11/2022): We sent our petition, signed by nearly 29,000 people, to the Mumbai Police Commissioner to urge a thorough investigation into this horrific act. Despite multiple checks back, we haven’t been able to obtain any information on whether these men were identified or sentenced. We’ll keep doing all we can for animals everywhere. —Lady Freethinker Staff

In an utterly sick and brutal attack, four men gang-raped, tortured and mutilated a dog in Mumbai, India — inflicting such horrific injuries that the dog died several days later.

A local resident who often fed the stray dog found the animal cowering next to a church in the suburb of Malwani — bleeding, unable to walk and so deeply traumatized he howled in pain and terror when anyone approached him.

According to witness and veterinary reports, the small black-and-tan dog was attacked by a group of four men, who tied his legs together, gagged his mouth, and proceeded to sexually abuse him – his legs were forced back towards his pelvis, causing intense pain and suffering.

Left with excessive bleeding from a severely ripped anus and mutilated genitalia, the dog succumbed to internal injuries and infections in spite of veterinary attention and care courtesy of animal rescue organization Animals Matter to Me (AMTM).

A report has been filed with police who are investigating the matter. It is imperative that they track down and arrest the perpetrators, who pose a dire threat to animals and humans — because those who torture animals usually harm people, too.

Sign this petition urging the Malad Mumbai Police to fully investigate this horrific attack, find those responsible, and prosecute them to the fullest extent of the law so they can never hurt another animal again.