SIGN: Justice for Dog Paved Over with Burning Hot Tar 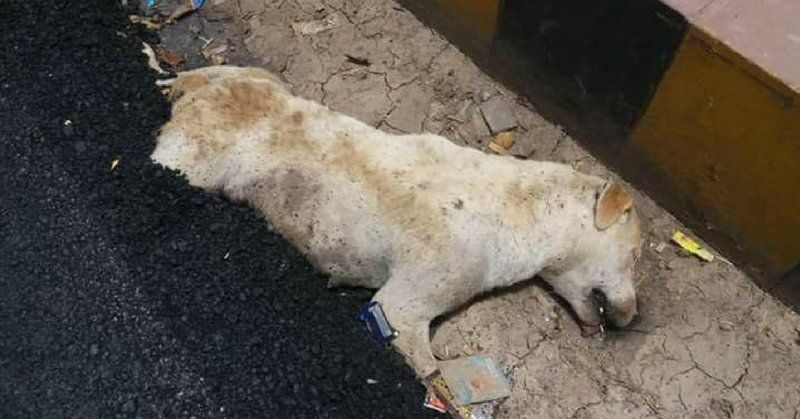 Last week in Agra, India, roadworkers reportedly poured burning hot tar over a sleeping dog lying in the road, then flattened the helpless animal with a roller.

According to witneses, the dog howled in agony as the molten tar covered its body.

Police arrested four construction workers, who are now out on bail. The investigation is ongoing, as the workers claim the dog was already dead when they paved over it. But this is in direct contrast to eyewitness reports, which claim the dog was very much alive and suffering.

Regardless of whether the workers believed the dog was dead —  which has yet to be determined — it is never acceptable to callously pave over an animal.

Sign this petition urging Indian Ambassdor Navtej Sarna to call for a thorough investigation of this horrific incident, and fully prosecute any individual found to be involved with the alleged torture and killing of this innocent dog.