SIGN: Justice for Dog Doused in Gasoline and Set on Fire 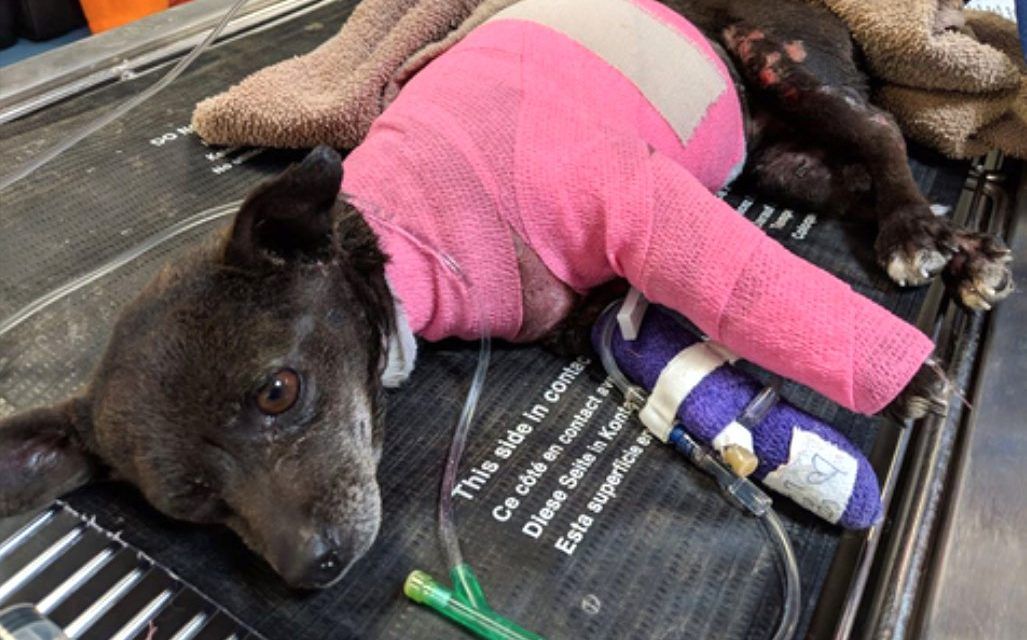 Per her probation terms, Finley must not commit any additional crimes. She also must not use drugs or alcohol or possess any animals. She also has to complete up to 40 community restitution hours, attend counseling, and maintain her mental health. The court also ordered her to pay more than $38,444 of fines at the time of her sentencing — the bulk of which ($38,099.50) went to the City of Tucson Risk Management.

Sentencing documents noted that Finley would be placed in the court’s “Seriously mentally ill caseload” within the Adult Probation Department.

We are sickened that a crime that resulted in an innocent animal being doused in gasoline, set on fire, and killed by being burned alive received a “non-dangerous” classification and that the court’s ruling imposed only three years probation for this heinous act. We also are disappointed that Finley’s ban on possessing animals was only for her probation period, rather than for life.

We thank the more than 24,000 people who signed our petition demanding justice for this precious, innocent dog. We will continue to fight for accountability for animals everywhere.

In an unfathomable act of animal cruelty, a Tucson, Arizona woman soaked her dog in gasoline and set the helpless animal on fire.

Dean Sherfield Finley, the woman behind the heinous crime, purchased two gallons of gas earlier that day, indicating that she already had the sickening act planned out in her head.

When a relative noticed that the family dog, Lovely, seemed wet, they tried to pick her up – and learned Lovely was covered in flammable fuel. Finley then set dog on fire before setting the house ablaze with Lovely inside.

Lovely’s extensive injuries required intensive care under the constant watch of a specialty vet. Despite the veterinary staff’s around-the-clock efforts to save the innocent dog’s life, she went into cardiac arrest and died two weeks later. Lovely’s final days were spent in excruciating pain.

Finley has been arrested for her crimes, and now it is imperative that her cruelty is treated with the severity it deserves.

Sign this petition to urge Pima County Prosecutor Barbara LaWall to do everything in her power to ensure justice is served in this horrifying case, and to never allow Dean Finley near an animal again. 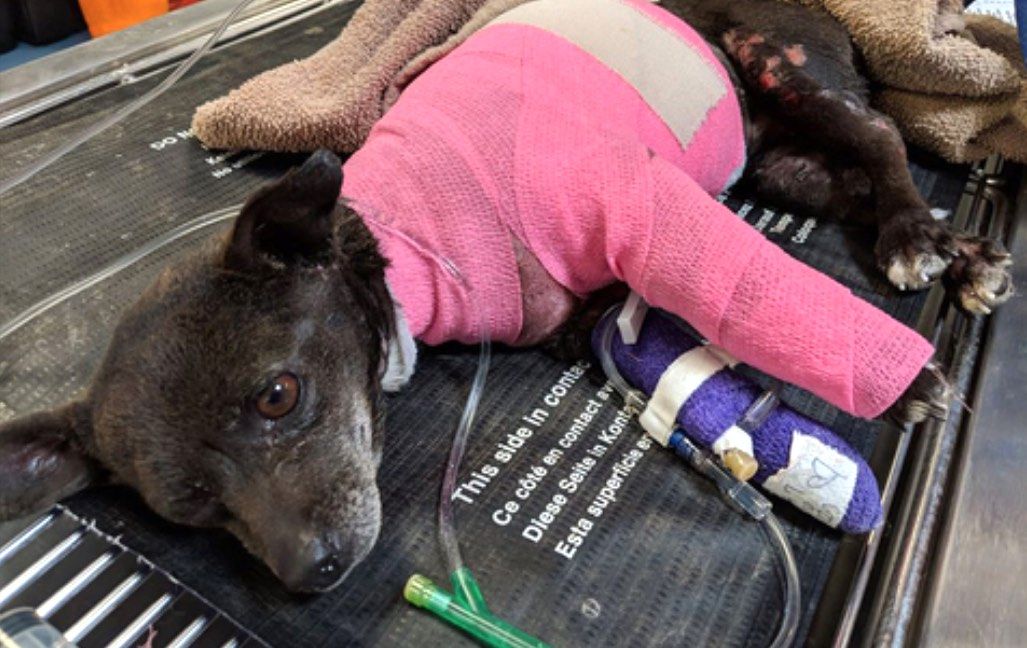