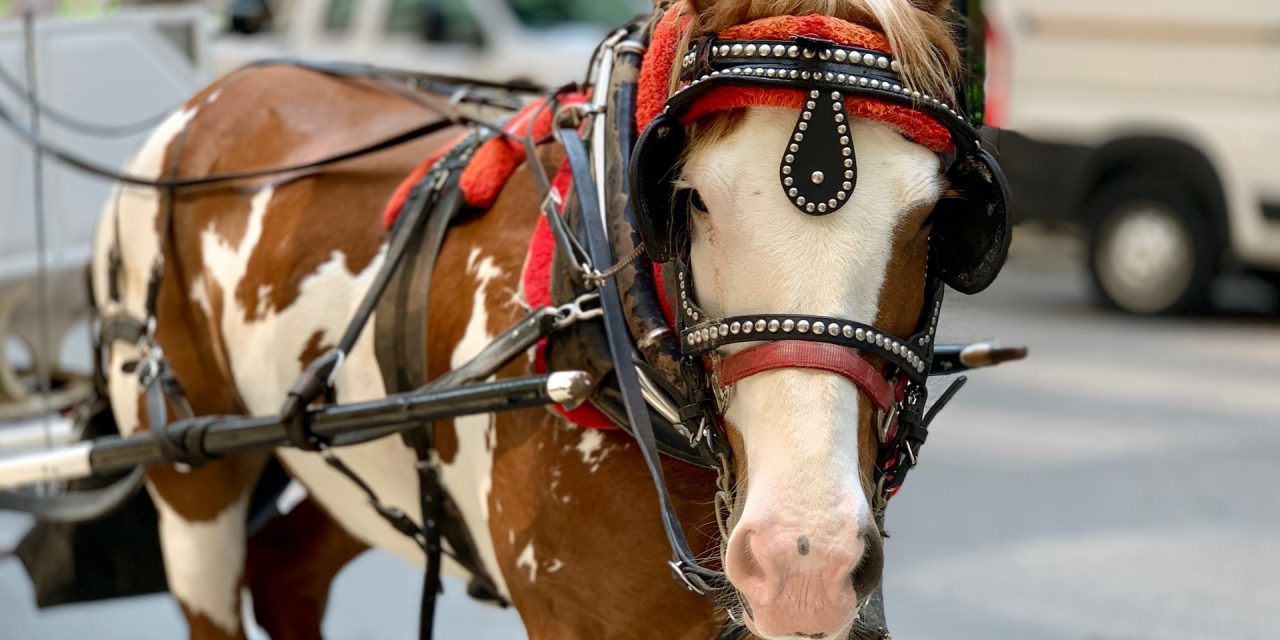 Horses in San Antonio are being forced to drag carriages full of tourists through the busy streets — with concern now surfacing among city leadership that the hot weather and exhaust can’t be good for them.

Council members highlighted animal cruelty in the horse-drawn carriage industry as their reasoning, citing hard labor during extreme weather, a lack of pasture access, and the potential for danger when in traffic, according to KENS5. The proposal calls for officials to create a plan to phase out horse-drawn carriages.

The proposal follows national headlines about Ryder, a horse forced to drag carriages in New York City who collapsed and remained in the roadway, unable to get up, for more than an hour. The poor horse, whom a veterinary exam revealed was suffering from a neurological condition and closer to 28 years old than the stated 13, later was euthanized.

Ryder’s preventable and fatal tragedy underscores that no horse should be subjected to such cruel conditions, especially when modern-day cities provide many more compassionate options for transportation.

The public also supports a more humane change. According to a KSAT poll, 57 percent of local readers want the ban approved.

Sign our petition to urge the San Antonio City Council to pass the proposed ban on horse-drawn carriages and replace this outdated practice with other humane alternatives that don’t cause animals to suffer.