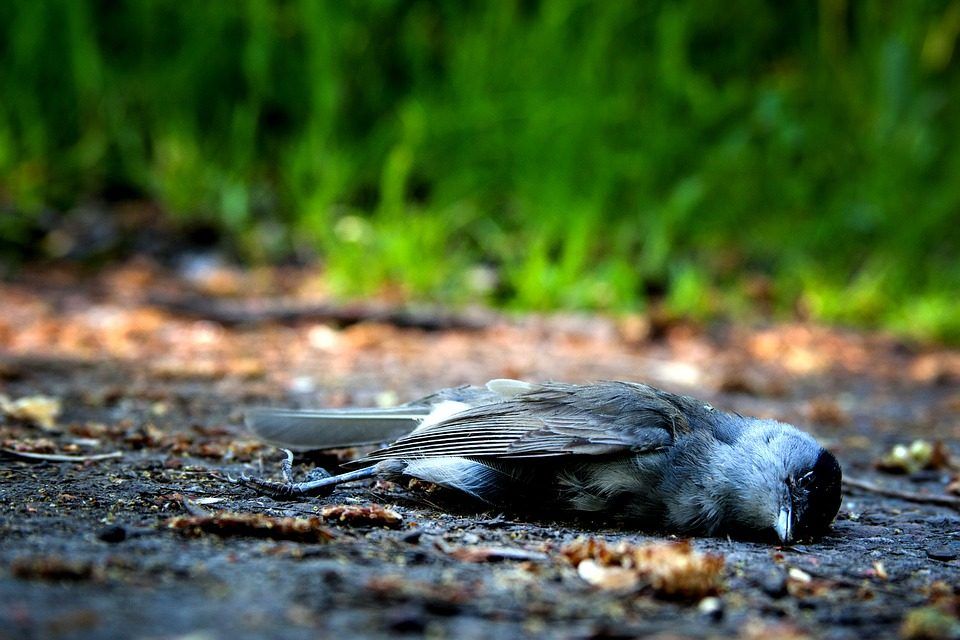 On March 5, a damaged pipeline of Chevron Corporation leaked 4,800 gallons of oil into an intermittent stream, killing several animals.

A Chevron consultant first spotted the broken pipeline on Bureau of Land Management (BLM) land near the town of Rangely in northwestern Colorado. Immediately following the incident, the pipeline was shut down, and remnants of oil saturated the dried ravine and engulfed the surrounding wildlife habitat.

The oil traveled two miles downstream before being blocked by a preventative dam, which captured the spillage and stopped further damage.

Several mice and two small birds were found dead at the scene. The cleanup crew also found two mallard ducks covered in oil, which were were transported to Colorado Parks and Wildlife, but later died.

“The U.S. Fish and Wildlife Service has been notified. We regret the impact the release has had on the affected animals and are working diligently to avoid any additional impacts to wildlife,” Chevron spokeswoman, Erika Conner, said in an interview.

In 2016, a report released by the Center for Western Priorities indicated Chevron as number four among the top five spillers of gas and oil in Colorado, with this being the 32nd spill.

In a statement responding to the report, Chevron indicated they “aggressively manage the risk of spills through a rigorous ongoing asset integrity program wherever we operate.”

“For example, Chevron has undertaken a comprehensive, multi-year, multi-million-dollar project to streamline and upgrade facilities and systems at our largest Colorado asset in Rangely,” the company went on to say. “The program will continue through 2018. To date, approximately 11 miles of pipes have been removed from service.”

Richard Mylott, spokesperson of the Environmental Protection Agency, stated that cleanup is ongoing. “Crews have vacuumed oil from behind the siphon dam and are currently removing contaminated soils, flushing oil from pockets and steep ditches.”

What caused the leakage is still unknown and an ongoing investigation is underway. 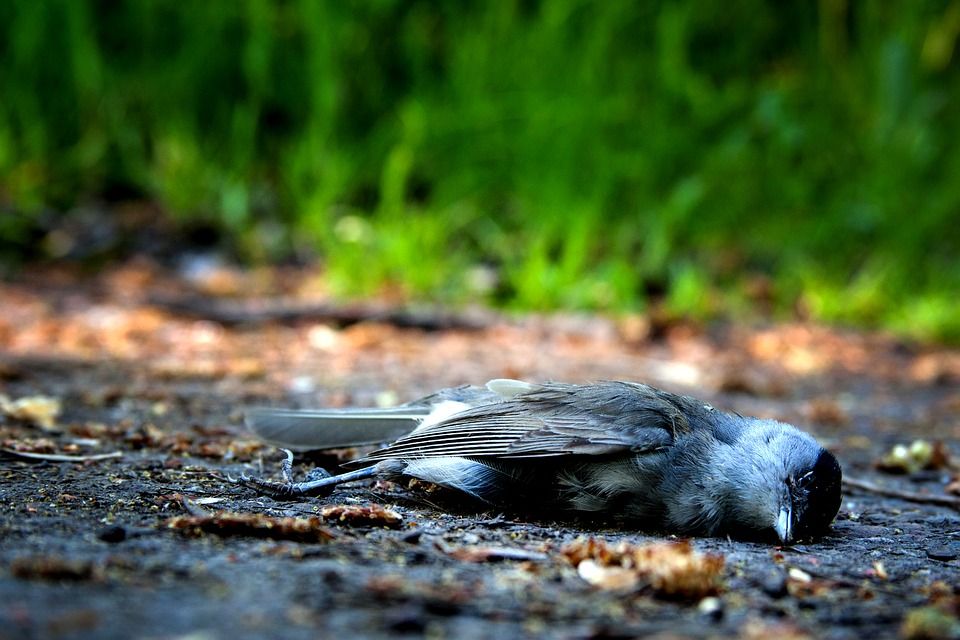