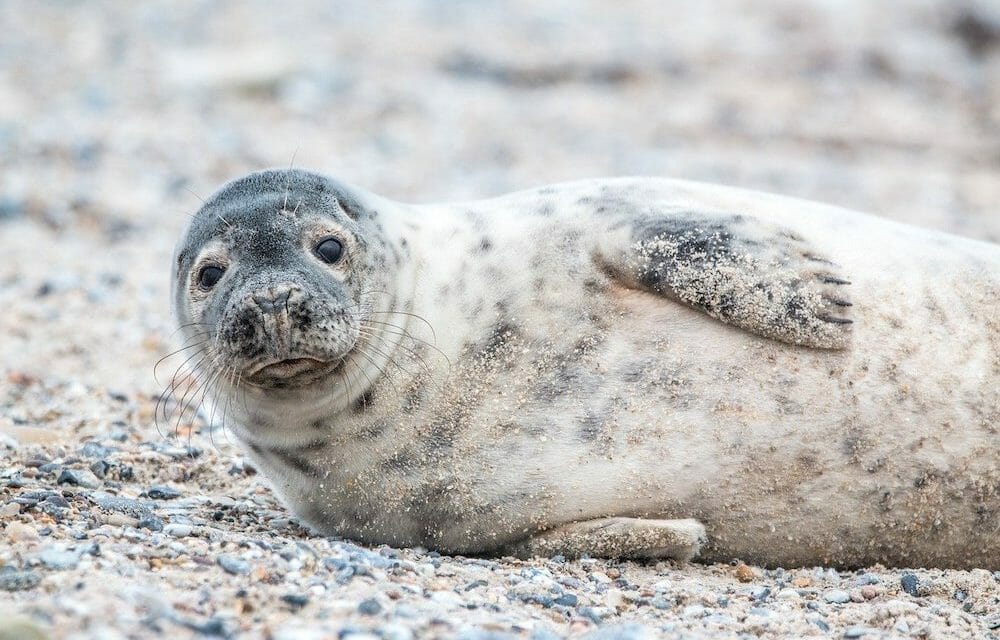 In a step in the right direction for animal welfare, the Scottish Government is set to ban salmon farmers from shooting and killing seals, who sometimes break into salmon pens to eat the fish.

The Animals and Wildlife (Penalties, Protections and Powers) bill will remove the two main justifications for shooting seals, which are to prevent damage to fisheries and fish farms and to protect the health and welfare of farmed fish. Under the new law, anybody convicted of illegally shooting a seal will receive a maximum of five years in prison and an unlimited fine.

Seal killings in Scotland have risen considerably in the last few years. In 2019, 97 seals were shot to death (up from 86 in 2018), and according to Marine Scotland, in just the first three months of 2020, there have already been 31 seal shootings at fish farms and fisheries, compared to 21 during the same time period in 2019.

“We share our seas with these charismatic marine mammals, and it is simply unacceptable to kill them for eating the fish in their ocean home,” said Mark Simmons, a senior marine scientist at the Humane Society. “It is important that this ban comes swiftly into force and that the situation is carefully and independently monitored to ensure there is not a spike in seal killing in the run-up to its implementation, or indeed illegal killing afterwards. Benign methods to keep seals away from fish farms will need to be deployed and carefully observed to ensure that they are safe.”

The Scottish Government’s decision has been linked to Scotland’s need to adhere to the U.S .Marine Mammal Protection Act (MMPA) if it wants the United States to continue purchasing the 55 million pounds of salmon (worth nearly $229 million) it imports each year.

The amendments will also impose stronger controls on the use of underwater acoustic deterrent devices (ADDs), which deter seals from getting into salmon cages – devices Scotland Natural Heritage describes as “sonic torture.” The maximum penalty for serious animal and wildlife crimes will increase, and the current six-month limit in which to start prosecuting an offense will also be removed.

While there is still more to be accomplished, Lady Freethinker applauds these efforts and commitments to animal welfare.