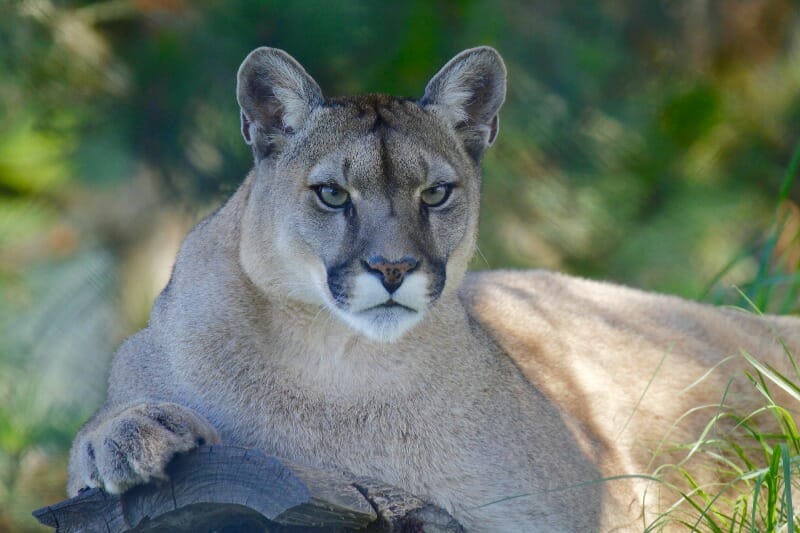 UPDATE (12/10/2021): On Aug. 30, the Department of Interior opened the 2.1 million acres for new or expanded hunting and sport fishing, according to a department press release. This online list shows all of the refuges and hatcheries impacted. We are disappointed by this unfortunate decision and will continue to all we can to advocate for preservation of wildlife habitat and the beautiful creatures who call those lands home. — Lady Freethinker Staff

In what would be the largest single expansion in the U.S. Fish and Wildlife Service’s history, the Interior Department plans on opening 2.3 million acres of land to hunting and fishing across more than 100 national wildlife refuges and fish hatcheries after the coronavirus pandemic slows down.

This unprecedented move would allow for the expanded hunting and fishing of migratory game birds, big game, and game fish. Under federal law, all national wildlife refuges – excluding Alaska – are closed to hunting and require the secretary of Interior to open them if such activity is seen as compatible with their purpose. Killing is not conservation.

The move could spell disaster for endangered species, who may be accidentally killed — or even poached, if USFWS fails to adequately monitor the land for illegal hunting practices.

“These beautiful places need to be protected for all wildlife, especially the endangered animals that rely on them for their survival,” said Randy Serraglio of the Center for Biological Diversity. “Right now, our focus should be on protecting these special places.”

With current COVID-19 and climate change concerns, environmental groups have criticized the government for not having their priorities in order.

“With all the pressures on wildlife from climate change and loss of habitat, additional hunting in refuges makes no sense,” said Sandy Bahr of the Sierra Club. “It’s very wrong, and it’s especially wrong right now.”

These refuges and hatcheries were created to conserve wildlife and offer animal populations a place to recover uninhibited by people, guns and traps.

Sign this petition urging Interior Secretary David Bernhardt to stop this plan and prevent the senseless and brutal killing of defenseless animals living in wildlife sanctuaries, including hundreds of endangered species. Voice your opinion directly, as USFW is allowing the public to submit comments on this plan until June 8, 2020.