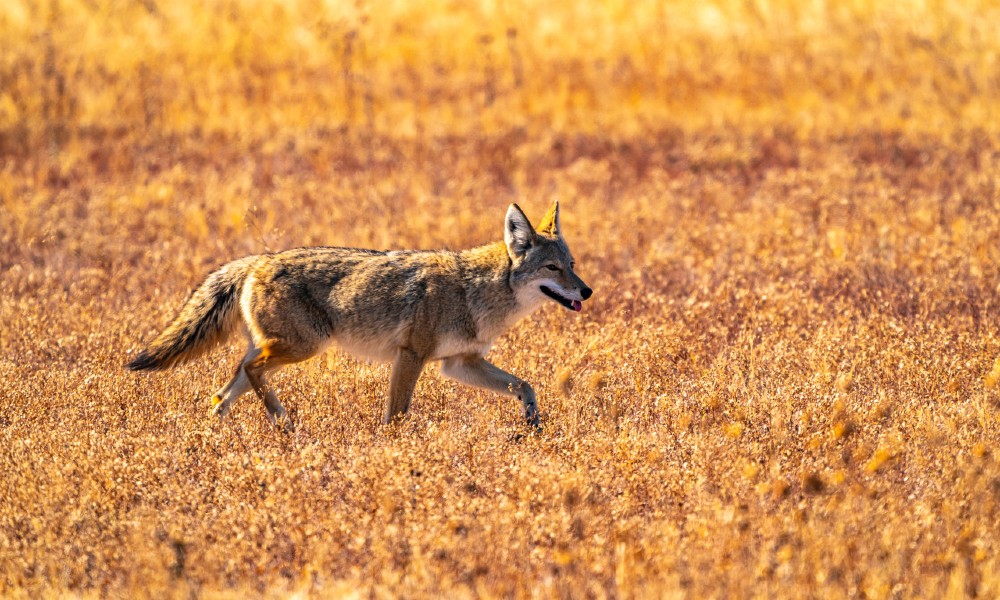 A county commission in the heart of carnivore territory in rural New Mexico has canceled its contract with a federal agency known for “managing” wildlife by killing them, according to news reports.

The Grant County Commission by a 2-1 vote nixed renewing its contract with Wildlife Services, a division of the U.S. Department of Agriculture, saying that the federal department had not honored its request to prioritize non-lethal methods to resolve rancher-carnivore conflicts.

Commissioners cited a quarterly report showing that Wildlife Services had killed more than 100 animals, including coyotes and feral cows, in the first three months of this year alone.

The Commission had requested reports prior to renewing its 2021 contract, along with provisions that Wildlife Services prioritize non-lethal strategies, following community feedback and outrage.

Grant County Commissioner Alicia Edwards said the reports lacked specific information about what non-lethal methods the department had used to deter the animals killed or proof that those measures had been prioritized, according to KRQE News 13.

“I actually think that this is a failure of appropriate reporting on behalf of Wildlife Services, and I’m disinclined to give them another chance actually on this one,” she said.

Commissioner Harry Browne also took issue with the vague reporting, saying the federal agency appeared to have “paid lip service” to the Commission’s concerns about the killings.

“When you look through all the reports we’ve received, there are some references to non-lethal but there’s no description,” he said. “That hardly counts as prioritizing non-lethal in my book.”

The USDA district supervisor of the project told KRQE that the agency had followed the policies in their agreement with the Commission and prioritizes non-lethal methods.  A WS spokesperson also told Lady Freethinker theat the agency “frequently recommends nonlethal methods, and these methods are often implemented directly by those who have requested assistance.”

But the mass killing of carnivores in Grant County by Wildlife Services isn’t an anomaly.

Research published in the Environmental Claims Journal noted the federal agency nationwide killed more than eight million animals – including beavers, bobcats, gray wolves, black bears, and mountain lions –  between 2015 and 2018 alone under the guise of “management.”

While one of the county commissioners has since broached the subject of re-considering the contract renewal, local residents and conservation groups applauded the commission’s vote.

Michael Robinson, a senior conservation advocate at the Center for Biological Diversity, and a Grant County resident, added, “I hope more counties will follow suit and kick out these rule-breaking federal trappers and poisoners.”

We hope the county commissioners will stand firm in their refusal to sidestep their constituents’ stated concerns for more compassionate management and will instead select more humane management options from numerous alternatives that already exist.