Revelry and Revelation at Circle V Music and Food Fest 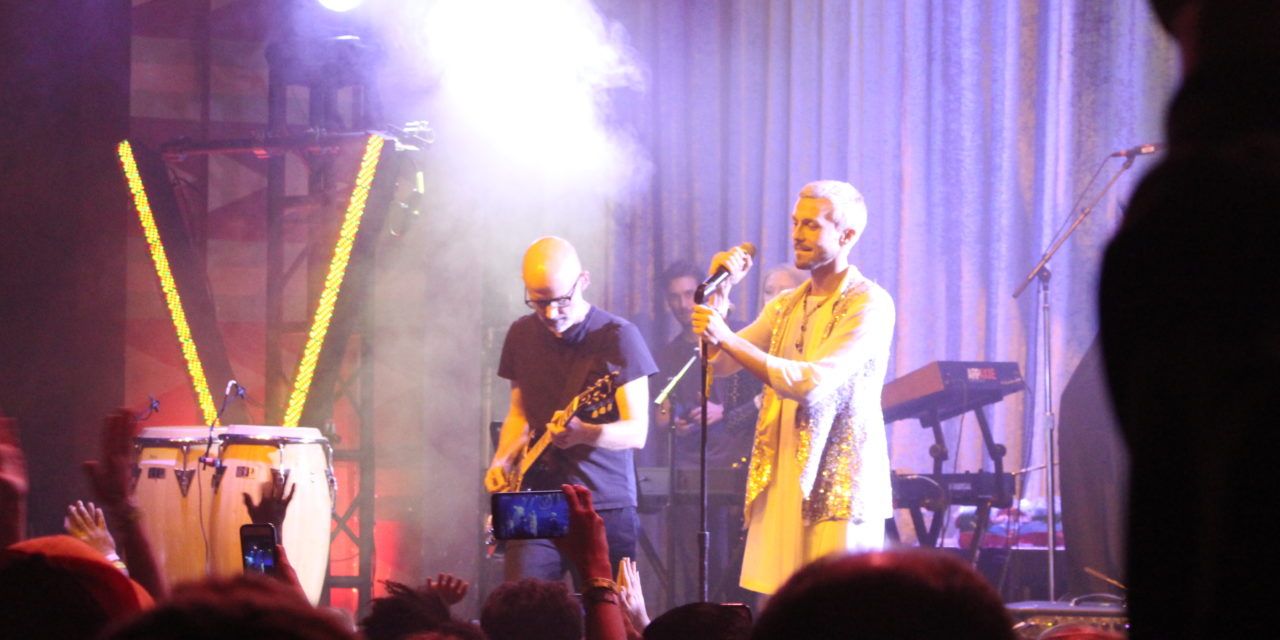 Let there be no doubt: vegans know how to party.

And party they did at the 2nd annual Circle V, held Saturday at the Regent Theater in Los Angeles. Musicians Moby and Tony Kanal teamed up with Spaceland Presents and Mercy for Animals to produce the compassion-minded festival, which melded music and ideology into one joyous event. 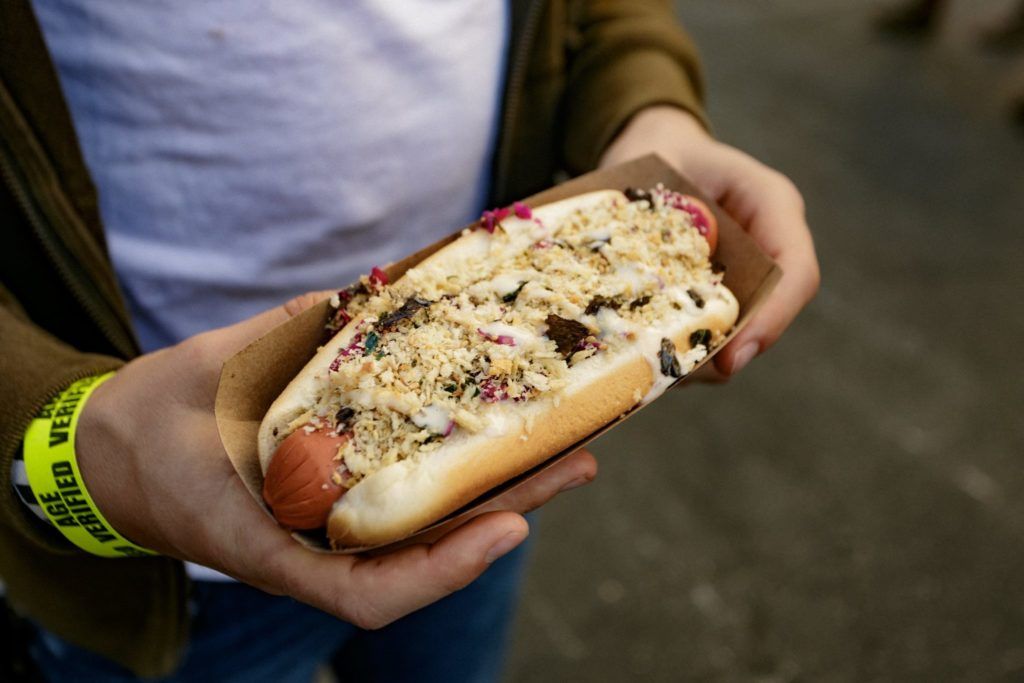 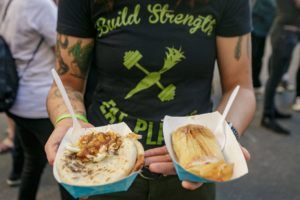 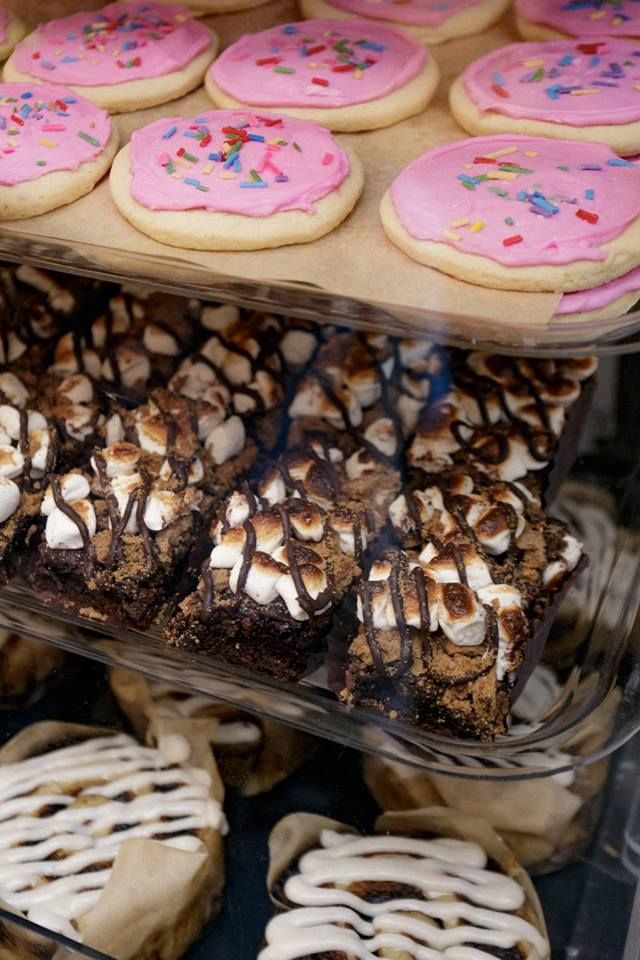 Stomachs full and happy, festival-goers sat to listen to some of the greatest minds in the animal-rights movement today. Ripped athletes spilled their secrets at the Plant-Based Powerhouses panel discussion, followed by a string of panels such as The Future of Food, Cooking With Compassion, and The Next Social Justice Movement: Why animal rights is the social justice cause of the 21st century. 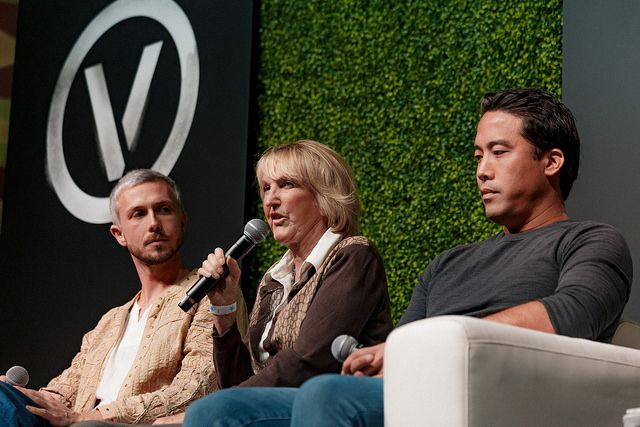 Nathan stated, “Animal rights is the social justice movement of our time, certainly of our generation. If you look at the number of individuals who are suffering and exploited for their bodies and futures—almost 300 animals killed every second…They need us to speak up and speak on their behalf.”

As noted by more than one speaker that day, plant-based is gaining momentum not just with the public, but with food companies who see dollar signs in the vegan market. Animal agriculture giants like Tyson are now investing in cruelty free “meats,” “milks” and more — and even if their motivations are less than pristine, animals, the planet and human health will all benefit.

Heads swimming with newfound knowledge and inspiration, it was time to let loose and enjoy some tunes (after a trip to the vegan beer garden, of course). The musical lineup included ANML, Moon Honey, Raury, Reggie Watts, Moby, Dreamcar and Waka Flocka Flame. All thrilled the eager crowd — and I’m not ashamed to admit getting teary-eyed when Moby went into “Why Does My Heart Feel So Bad?” 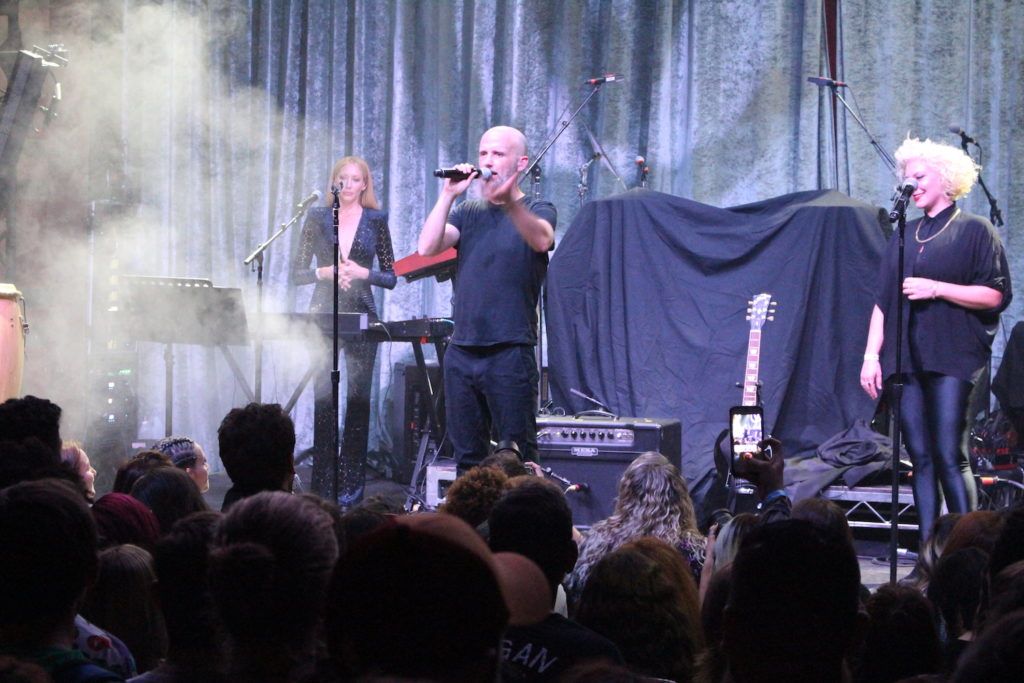 It’s truly heartening that enough people care about animals and sustainability that they sold out a theater on Saturday. And vegan or non, Circle V attendees went home that night with renewed hope in humanity and our power to make a positive difference. This not the end of the show: According to the MFA website, we can look forward to the third Circle V in 2018. 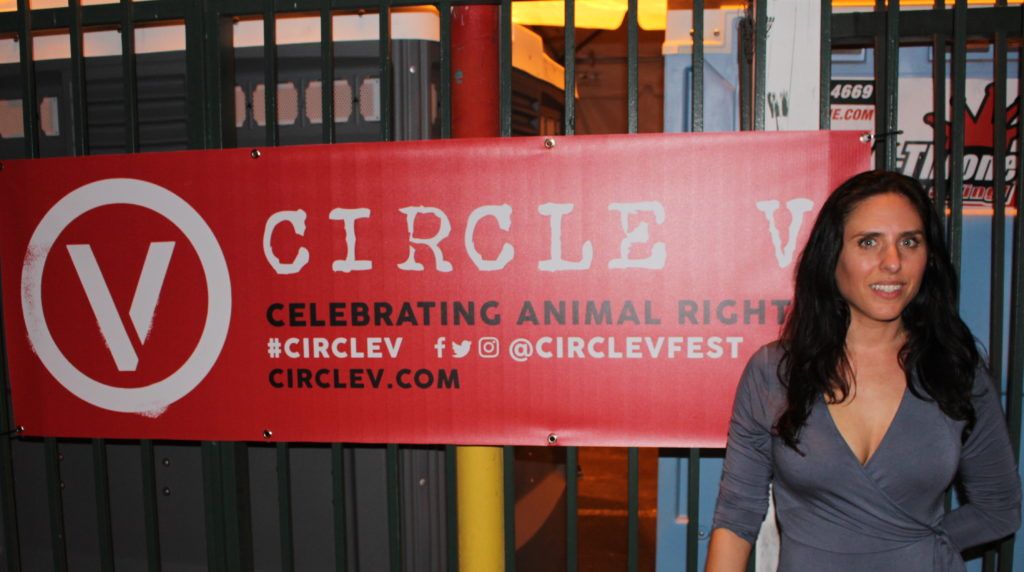 Me at the end of the night — tired and sweaty from dancing, but happy! (Photo Credit: Ben Jackel)