Rescued! Denmark Saves Country’s Last 4 Circus Elephants to Give Them A Happy Retirement 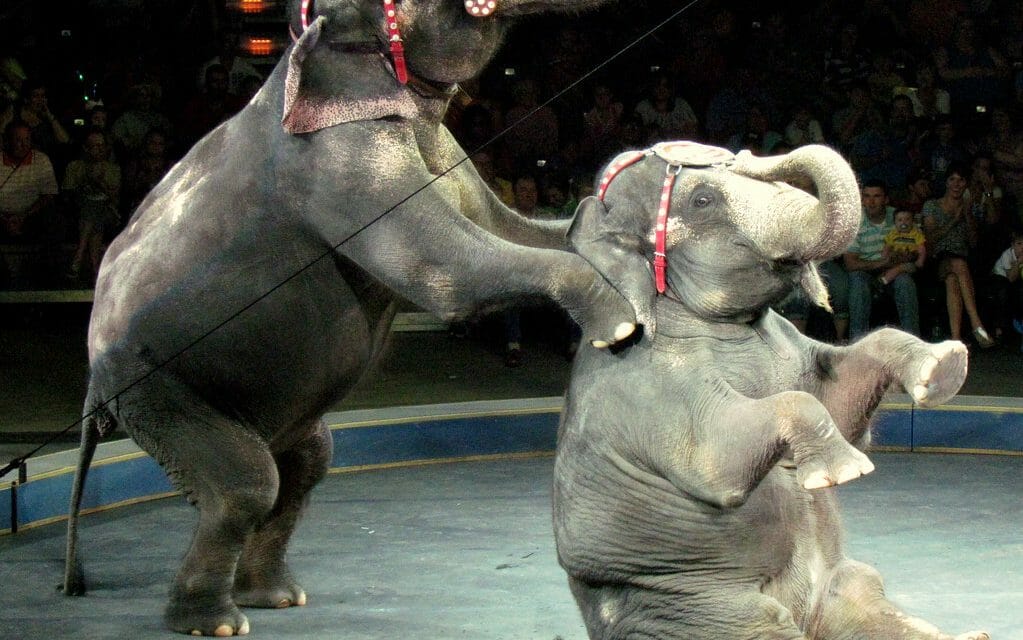 The Danish government has rescued the country’s four remaining circus elephants in an effort to end the exploitative practice of forcing wild animals to perform in shows.

Denmark paid $1.6 million to Circus Arena and Cirkus Trapez to free the elephants. They are now in the care of Animal Protection Denmark where they will begin their much-deserved retirement after years of mistreatment and forced work.

Animals used in circuses suffer gruesome abuse as part of their “training.” Circus handlers poke, prod, or shock the animals into performing acts that are frightening and unnatural to them. Often, circus owners house the animals in appalling living conditions where they are susceptible to injury and illness.

Greater awareness of cruel animal exploitation at circuses has led to a massive outcry in recent years. The public is no longer willing to accept animals living a life of constant physical and mental abuse for the sake of human entertainment.

Denmark is the latest country to join the global trend of banning this inhumane practice. At least 45 countries have already passed laws ending wild animal acts in entertainment, and many more will soon follow.

Food and Fisheries Minister Mogens Jensen reports that Denmark will implement a formal ban on forcing wild animals to perform in circuses in the coming year, marking one step closer to a global ban on this savage practice.