Confronting Captivity: International Conference will Help Expose the Plight of Elephants and More 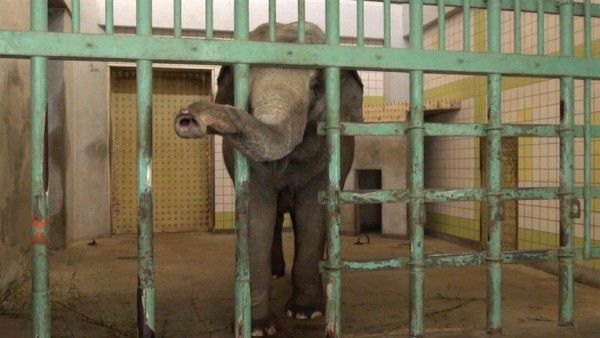 The Performing Animal Welfare Society (PAWS) is hosting the 2018 International Captive Wildlife Conference in Burbank, California from November 9 to 11. This global summit happens just once every four years, and focuses on the confinement and exploitation of captive wild animals — especially those used for human entertainment.

This year’s theme is “Confronting Captivity,” with an eye on the growing global movement to end the use of captive wild animals for tourism, circuses and other industries. Elephants are among the most widely exploited wild animals; this is reflected in the conference speaker lineup, which features important activists at the forefront of the battle to save pachyderms from suffering.

Among the notable speakers is Scott Blais, CEO and Board President of Global Sanctuary for Elephants. Located in Brazil, this is the only elephant sanctuary on the entire continent of South America. Also speaking will be Sofie Goetghebeur and Tony Verhulst, the founders of Elephant Haven, a new sanctuary being built in France. Once completed, this will be the first-ever elephant sanctuary in Europe.

Another important conference speaker is Ulara Nakagawa, founder of Elephants in Japan. Ulara created this organization after the tragic death of Hanako the elephant, who died at a Japanese zoo after 60 years of solitary confinement. Hanako was born wild and torn away from her family in Thailand when she was just a baby in 1949. For the remainder of her life, she was forced to live completely alone in a small concrete enclosure at a Tokyo zoo. She had no soft dirt or grass to stand on, and no freedom to roam as she was confined to a small slab of concrete. 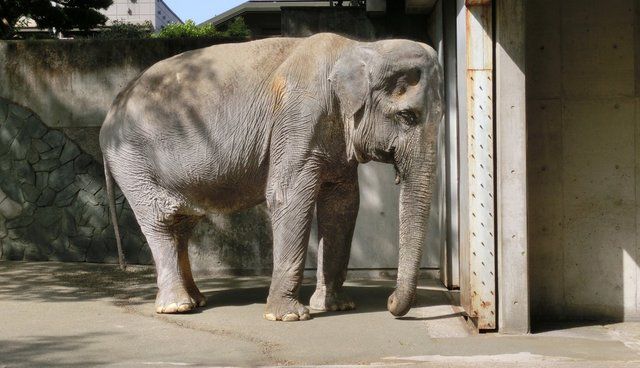 Heartbroken by Hanako’s plight, Ulara started a campaign to try to improve the elephant’s living conditions. Just as the global campaign to help Hanako was taking off, the precious elephant died alone on May 26, 2016. Hanako had been deprived of any true lasting companionship; during the last decades of her life she never saw another elephant. Unfortunately there are still ten other elephants living in solitary confinement in several zoos across Japan. Through her advocacy group, Ulara continues fighting for the remaining elephants who are still completely alone.

The International Captive Wildlife Conference aims to bring more awareness to stories such as Hanako’s, and to improve the living conditions of the many other captive elephants throughout the world. The main goal of this summit is to educate and ignite critical discussion about wild animals in captivity. Discussions will cover a range of important issues affecting captive wildlife including elephants, big cats, marine mammals, and bears.