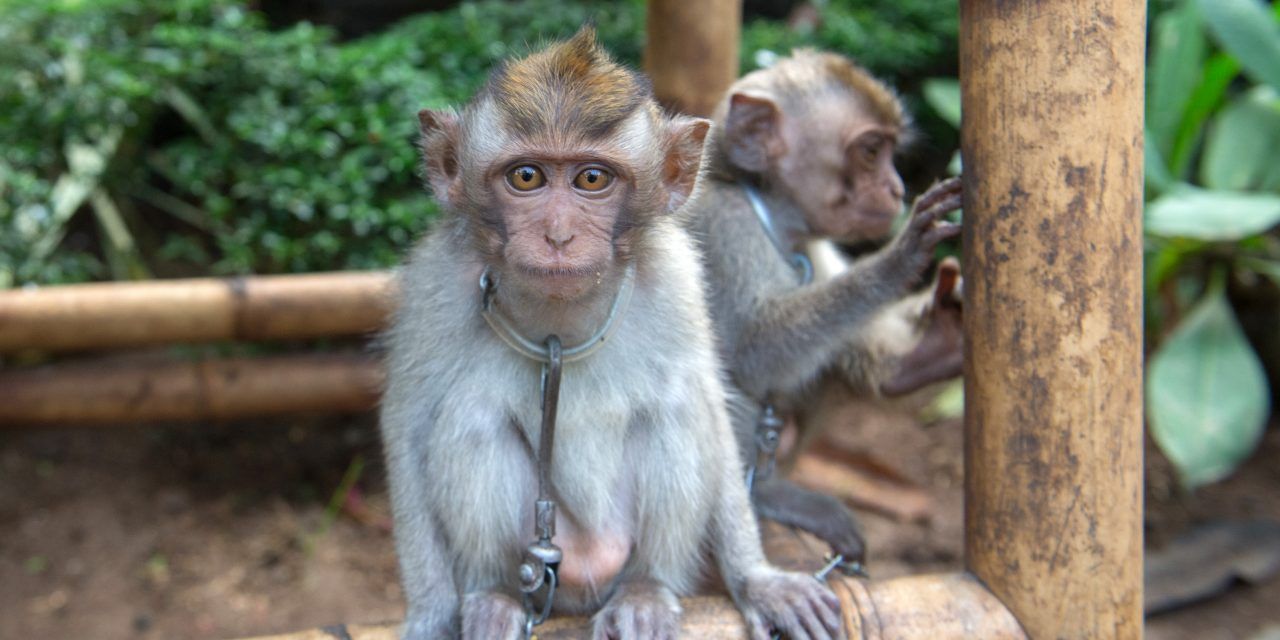 A shocking report released this week by World Animal Protection reveals that wildlife tourism facilities in Bali fall far short of even the minimum welfare standards for holding animals in captivity.

The report, entitled ‘Wildlife abusement parks,” surveyed 26 different animal entertainment venues in Bali, with a combined total of around 1500 animals — including elephants, tigers, civet cats, dolphins, and many more. It found that 100% of venues holding captive elephants, tigers, dolphins or civet cats, and 80% of those holding primates, failed to meet the animals’ basic needs.

Bali is Indonesia’s most renowned travel destination, drawing in around 5 million tourists every year. While the island is paradise for vacationers, it is hell for captive animals.

The animals are relentlessly exploited for entertainment: elephants are ridden by throngs of tourists, dolphins are kept in tiny pools as visitors pay to swim with them, and orangutans are forced to pose for endless selfies with ignorant, laughing patrons. These circus-style shows, although decreasing in the rest of the world, are on the rise in Bali.

WAP discovered dolphins at one facility with their teeth filed down or removed completely to make them “safe” to swim with. Another venue kept four bottle-nosed dolphins together in a pool only 10×20 meters wide and three meters deep.

Every place that held elephants offered riding; a practice that is being phased out in the rest of the world due to the severe trauma and physical pain the elephant experiences during the “training” or breaking process, not to mention the physical and behavioral stress caused by carrying groups of tourists around in circles for hours on end.

Every venue that housed the critically endangered orangutan sold “selfie” experiences. Not naturally a gregarious species, these orangutans are deprived of social interaction with other orangutans and are expected to sit in one place performing the same tricks for long periods of time.

“It’s a tragedy that Bali, such a beautiful destination for tourists, forces its captive wild animals to endure such grotesque and horrific conditions,” said Steve McIvor, CEO at WAP. “Behind the scenes, wild animals are being taken from their mothers as babies or bred in captivity to be kept in filthy, cramped conditions, or repeatedly forced to interact with tourists for hours on end.”

Ninety-six percent of the venues assessed in Bali, Lombok and Gili Trawangan were rated as severely inadequate – receiving the lowest possible score.

“Bali is an idyllic paradise, and its economy relies on the millions of tourists who travel there each year,” continued McIvor. “Sadly, until Bali improves animal welfare at these dreadful venues, World Animal Protection is urging tourists to avoid them. If you can ride, hug, or have a selfie with wild animal, then it’s cruel. Don’t do it, no matter how many ‘likes’ it will get on social media.” 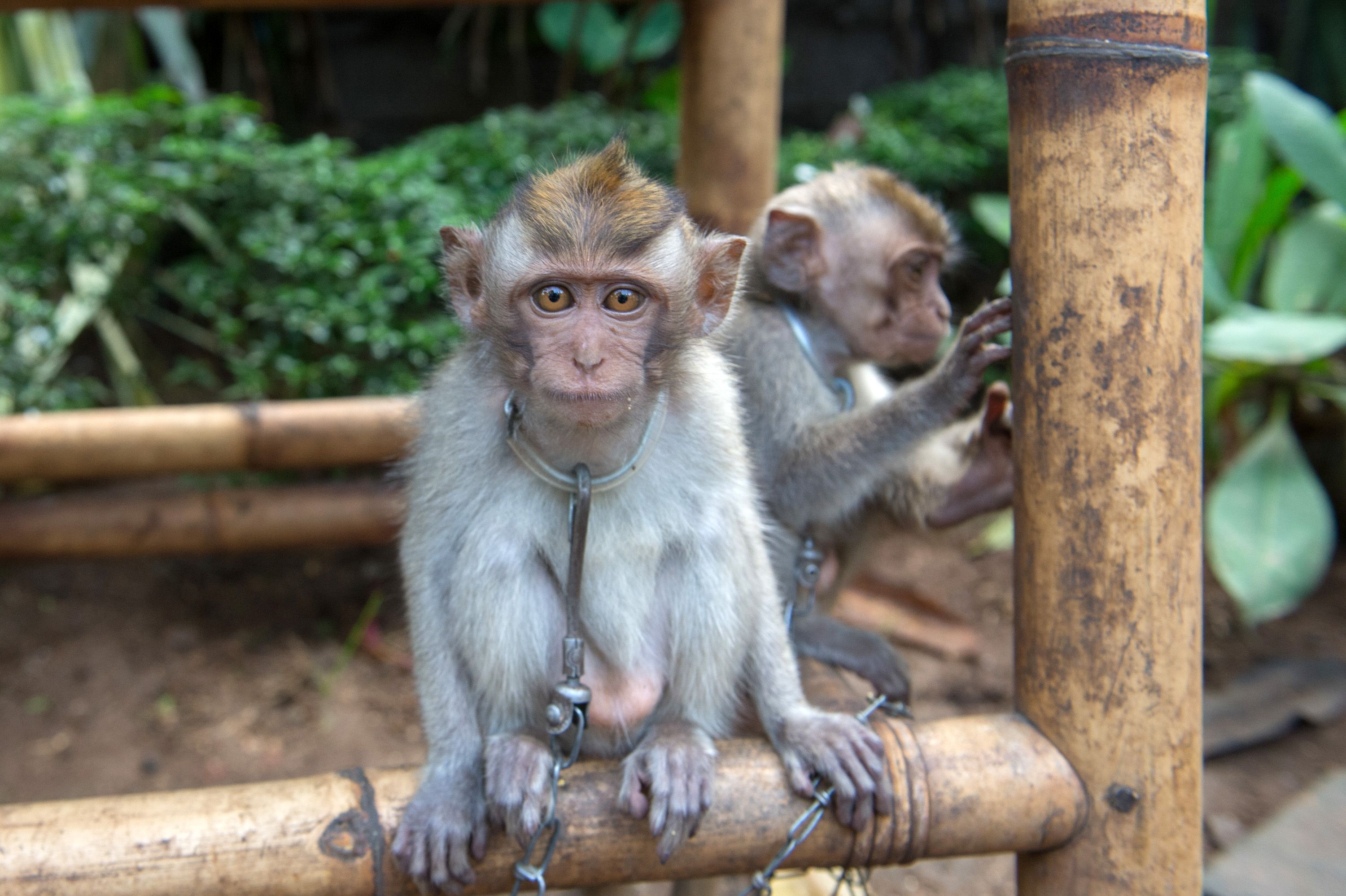