Rehabilitated Mountain Lion Overcomes Disease and Returns to the Wild 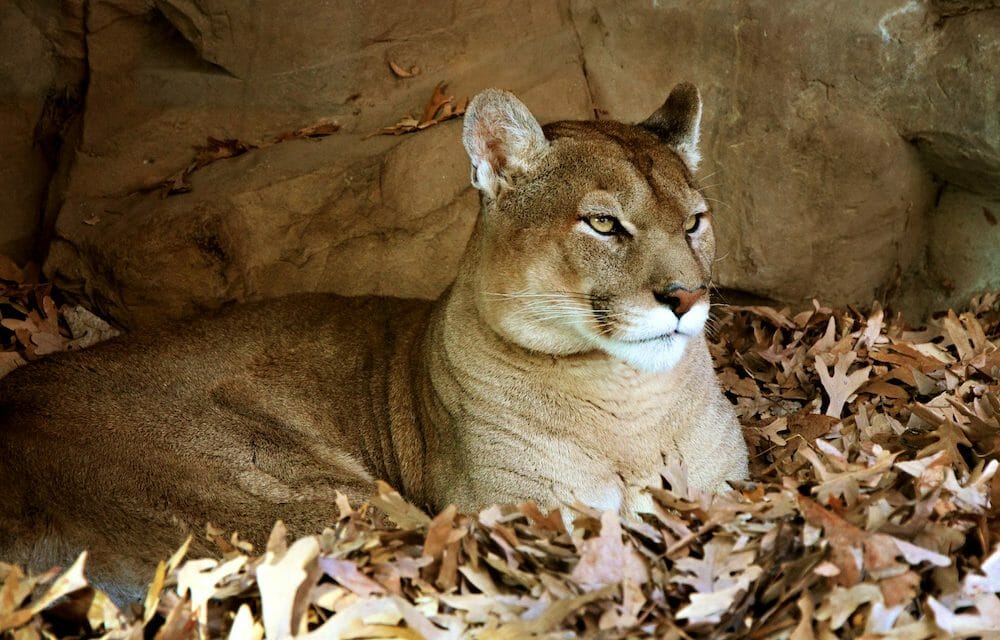 A 1-year-old mountain lion returned to the wild after being rehabbed in San Diego, Calif., KTVN reported.

The young feline had appeared in an Orange County neighborhood, prompting wildlife officials to capture the cub and take him to the San Diego Humane Society’s (SDHS) Ramona Wildlife Center. A veterinary team administered fluids and treated him for parasites.

Rescuers determined the mountain lion could survive on his own. So once he was well enough, game wardens released him to his wild home.

Christine Barton, director of operations and wildlife rehabilitation at the SDHS Ramona Campus, said that mount lions dwell in many communities in southern California and should be treated with respect.

“It is important to remember they need to remain wild at heart and not get comfortable around people — for everyone’s safety,” she said.  “They are special predators and we are proud to have an expert team trusted by the State of California in this pilot program to care for the species here at Ramona Wildlife Center.”

Lady Freethinker applauds local residents for doing the right thing and summoning authorities when they noticed the distressed mountain lion, rather than trying to intervene on their own. We also commend the efforts of SDHS, which helps nearly 13,000 sick and injured animals every year. 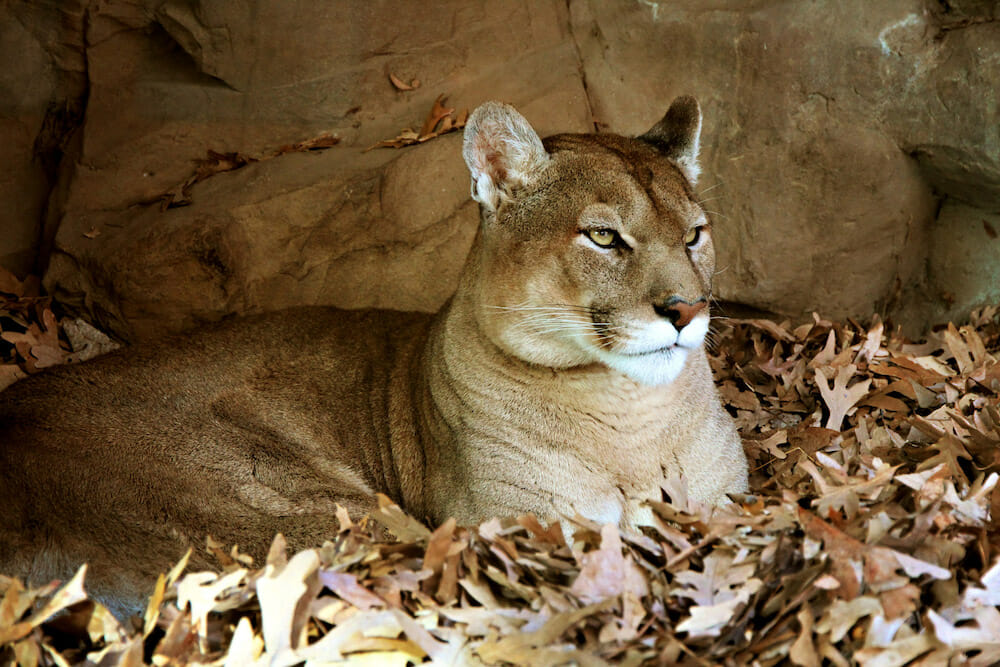