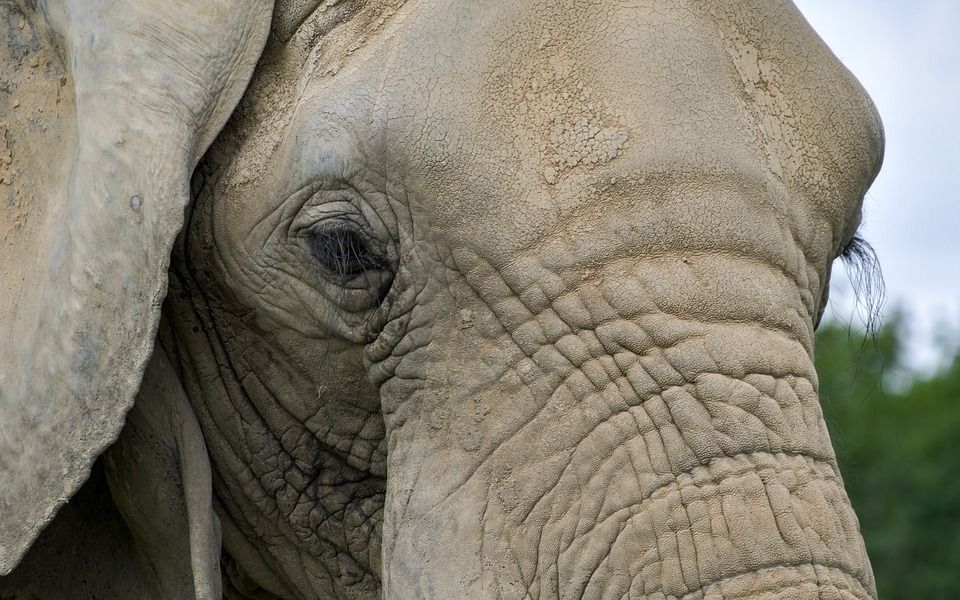 The elephants at Singapore Zoo are finally relieved of the constant pressure to perform demeaning tricks for human visitors as the zoo takes further steps to withdraw from a full-contact management program in respect to both elephant welfare and human safety.

During these shows, the animals were forced to balance on logs and perform other unnatural acts. Now, the keepers will remain outside the barrier and encourage natural behaviors using only positive reinforcement techniques.

Enrichment items such as forage balls and other puzzles will be used to encourage the elephants to use their natural skills and abilities, keeping their minds and bodies active. This will be the main focus of future public “shows.”

The zoo currently cares for five female elephants, and a further six reside at the Night Safari owned by Wildlife Reserves Singapore (WRS). Previously, elephant keepers at the zoo were trained in the traditional manner, whereby they enter the exhibit and demand that the elephants obey their commands.

“Now we are in the process of training our staff to use positive reinforcement, meaning the elephants will want to do something because they are rewarded,” said Dr. Cheng Wen-Haur, deputy chief executive of  WRS.

This new format was launched on Elephant Appreciation Day — which is recognized on 22 September every year.

Although we would prefer to see the elephants retired from life at the zoo and moved to a sanctuary where they can live in peace, this is a positive step forward for the gentle giants at Singapore Zoo, where staff report an increase in natural, relaxed behaviors since they ended riding and painting sessions three years ago.