Last Thursday, Officer Noah Murphy led an effort to rescue a pregnant cat in distress in Garfield, New Jersey. The cat was lying in the grass at an intersection when the team arrived, but when Murphy attempted to pick her up, she ran under the patrol car.

Murphy tried to lure the cat out from underneath the car using tuna and a broom, but the frightened kitty headed for the undercarriage instead, where she found herself very stuck.

A new plan was put in place as a tow service and Fire Company 3 arrived to assist with the rescue. After lifting the car and removing both back tires, the cat was finally saved.

“She was really wedged up there. There was no getting her out,” said Lysa DeLaurentis of All Humane Animal Rescue. “I’m glad the officer was there to help. Not everyone is an animal person.”

Officer Murphy rescued a cat from a car once before, when a kitten crawled into the hood. He and his wife later adopted the kitten.

Upon receiving the cat, DeLaurentis decided to name her after the hero officer, Murphy. 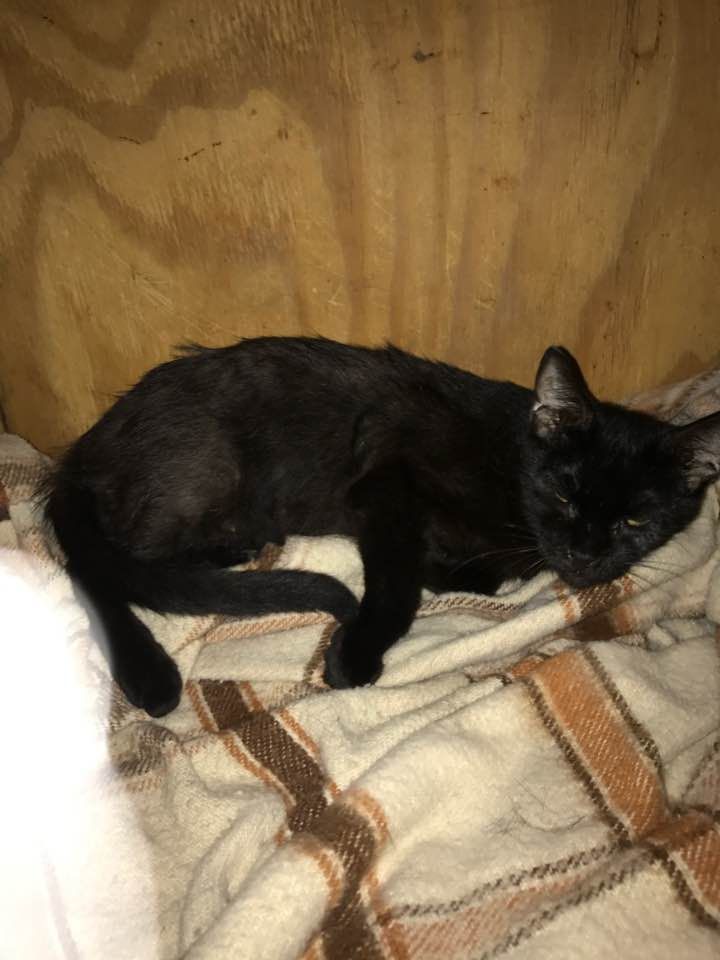 Nobody has claimed ownership of Murphy since the rescue, but DeLaurentis does not think she was a stray. Her interaction with the rescuers was much more characteristic of a pet, according to DeLaurentis, especially in the way she meowed instead of hissed at the rescuers. Although she may have previously had a home, Murphy was likely abandoned. Sadly, it is all too common for people to simply leave their pets behind when they move away, and this could very well have been the case with Murphy.

Murphy is now safe at DeLaurentis’ All Humane Animal Rescue, where she will be cared for until she is able to find a foster home.

The Garfield Animal Rescue Foundation plans to honor Officer Noah Murphy and the rest of the rescue team for their noble efforts in saving this cat.