Poachers in Kenya Will Now Face the Death Penalty 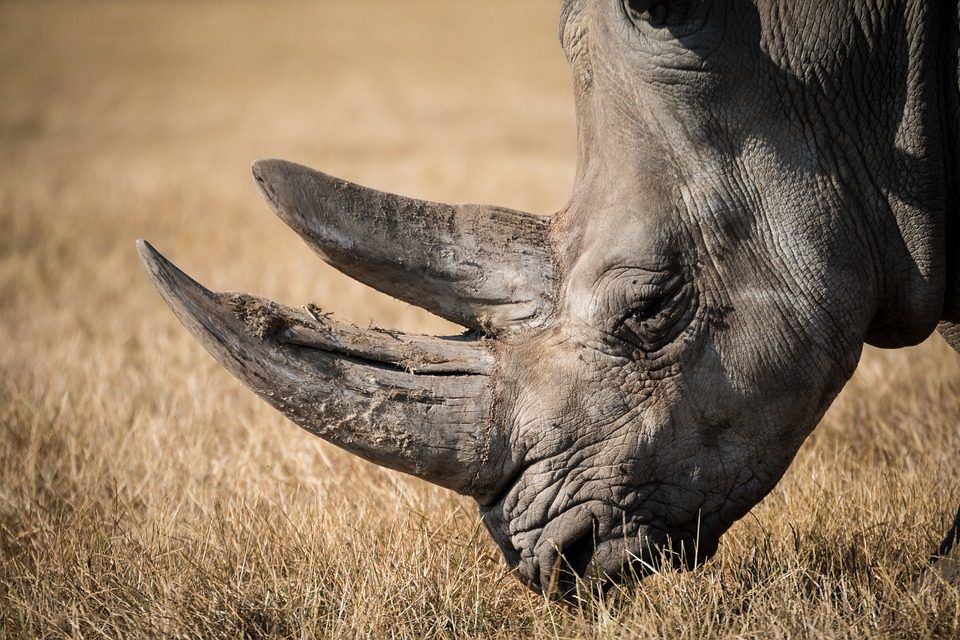 Kenya continues to progress towards a death penalty for poachers, with recent reports stating officials have confirmed a law change is on the table.

Najib Balala, a cabinet secretary in the Ministry of Tourism and Wildlife, first announced the plan in May 2018. Balala stated the current penalties are not strong enough to deter poachers.

Under the Wildlife Conservation Act enacted in 2013, wildlife poachers face a life sentence or a fine of up to $200,000.

However, the number of animals killed by poachers in the nation has been decreasing in the past few years.

“Kenya lost nine rhinos and 60 elephants to poachers in 2017, compared to 14 rhinos and 96 elephants lost in the previous year,” said Balala.

This decrease is attributed to increased commitment and security from those protecting the national parks, as well as harsher sentencing for those found guilty of wildlife crime.

Although many are praising these extreme methods, some disagree. They argue poachers are the “small fish” in the world of international animal trafficking and the focus should be on those at the top of the chain.

Others are concerned that killing the hunters — who are often from the local area — will only amplify the violence and fraught relationships between those protecting the animals and the surrounding communities. They suggest more should be done to deal with the socio-economic struggles that push people to seek money as poachers.

Although numbers are dropping, the death of even a single rhino or elephant is tragic. Animal populations still have a long way to go to fully recover from rampant poaching over the last few decades.

The slaughter of these precious animals for their horns and tusks must stop before they disappear from our planet forever.