Poacher in South Africa Mauled and Eaten by Pride of Lions 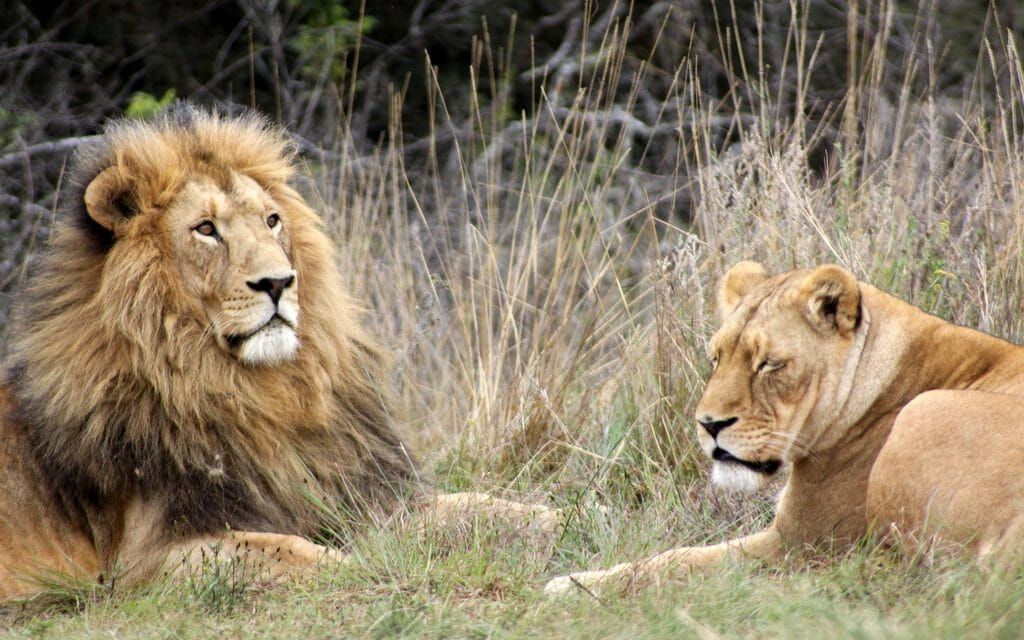 A man’s mauled body was found half-eaten by lions on the Ingwelala Private Nature Reserve in South Africa. It was apparent the man was trespassing during the night and, with a rifle found nearby the body, most likely a poacher. A victim of the hunter becoming the hunted, a pride of lions he may have been hunting stalked him instead, eventually attacking and eating much of his body.

The Ingwelala Reserve and surrounding area are known for attracting rhino poachers. However, many other types of game, including lions, reside on the reserve and a nearby national park. A rhino horn is worth a large sum of money, as are the tusks of elephants. These animals are regularly slaughtered for relatively small parts of their bodies. Most often, the horns and tusks are sold both legally and illegally in Asia for decorative carvings or bogus medicine. Other animals are poached for meat, hides, or other even retaliation for livestock killings. Though many people resort to these abhorrent and criminal acts as a way to survive, poaching is an epidemic, bringing some species, like rhinos, to the brink of extinction.

Lions are not the targets of poaching as often as rhinos and elephants because of their lower market value. However, body parts like teeth, claws, and bones can be sold for profit, and the trade has been increasing over the past few years. Many lions have been found with heads, paws, and tails chopped off, or entire hides removed. Poaching is just one more threat to lions, whose populations have decreased as much as 40% in the past three generations according to the World Wildlife Fund. Losing space to live and hunt and clashing with humans have contributed to their decline.

Though we may never know exactly what the trespasser was hunting for that night on the Ingwelala Reserve, we can be sure that no more animals will die at his hands and that the lions will remember what an easy prey humans can be, especially in the dark.