Plastic Balloons Kill More Seabirds Than All Other Trash 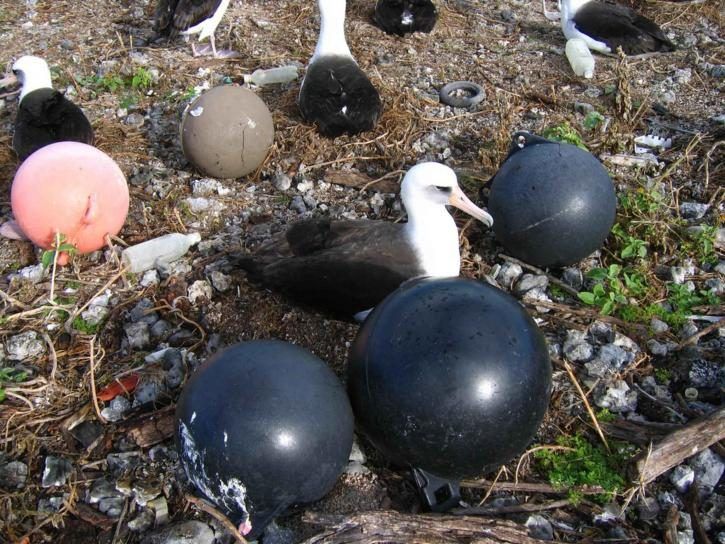 A recent survey revealed plastic balloons and balloon fragments are the most fatal type of marine pollution for seabirds.

The study, published in the journal Scientific Reports, examined the stomach contents of 1,733 dead seabirds and linked plastic consumption to more than a quarter of the fatalities.

According to the new research, the outlook is especially grim when a bird eats soft plastic, which is 32 times more likely to kill them than hard plastic such as straws and LEGO bricks. Even though only 5% of the debris found in the seabirds’ stomachs was soft plastic, it accounted for 40% of deaths.

The study was authored by Lauren Roman, a doctoral candidate with the Institute for Marine and Antarctic Studies at the University of Tasmania in Australia. She explained, “A hard piece of plastic has to be the absolute wrong shape and size to block a region in the birds’ gut, whereas soft rubber items can contort to get stuck.”

In addition to balloons, some other examples of soft plastic are packaging, rubber, and foam.

Floating garbage often gets mistaken as food and snatched up by seabirds, and the consequences are devastating. Plastic kills birds by creating blockages in their stomachs, which causes them to starve to death.

Roman referred to the ingestion of all types of marine debris as a “globally recognized threat,” pointing out that although the study revealed alarming information about the threat of soft plastics, all plastic pollution is hazardous to wildlife.

Around 180 marine animals are known to ingest plastic, including small creatures that live deep in the ocean, and the problem is worsening. Some scientists have warned that if not enough is done to reduce or remove the presence of plastic in the world’s waterways, 250 million tons of it will accumulate by the year 2025.