A Plant-Based Revolution Is Taking Root in China 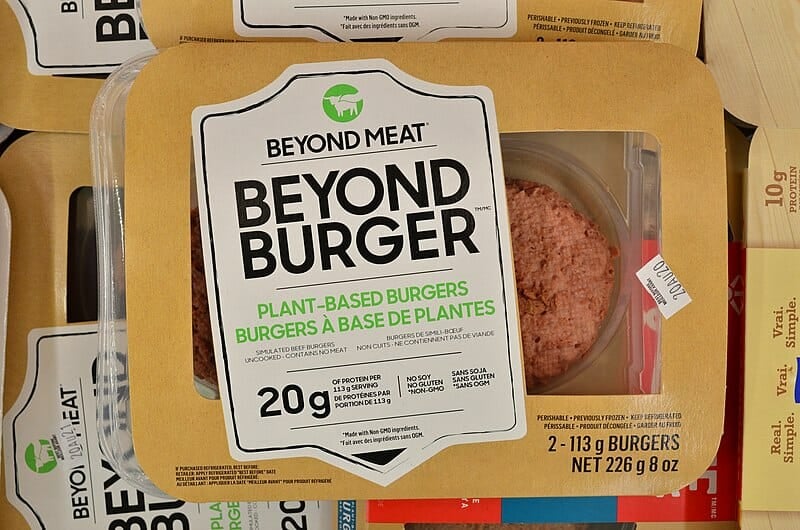 Plant-based eating is on the rise in China, with new policies in place to promote sustainability and meat alternatives, the Guardian reported.

Food crises, including the coronavirus pandemic and African swine fever,  and a mandate to cut carbon emissions are driving the plant-based market, which is expected to grow between 20% to 25% annually in the country.

“I buy some of these fake meat products and a lot of them are pretty good,” she told The Guardian.

The Chinese government started a push to reduce the country’s meat consumption — by 50%, by 2030 — back in 2016, when concerns about carbon emissions and sustainability surfaced. Animal agriculture is a major source of greenhouse gas emissions, and China’s farm animal population is particularly concerning, as it almost tripled between 1980 and 2010.

The pandemic also contributed to the recent interest in plant-based products. With COVID-19 cases rampaging through slaughterhouses, killing and sickening workers and shutting down plants, companies dealt with a shortage of burgers, the New York Times reported.

Plant-based companies, on the other hand, have thrived during the pandemic. Last September, U.S.-based Beyond Meat signed a deal for a production facility near Shanghai, according to Reuters.

The Chinese plant-based meat market is still small, but the increase in options and interest is a huge step for plant-based living. Companies — including Zhenmeat, Z-Rou and OmniFoods — are hopeful for the future.

“Chinese consumers are actively looking for more sustainable products,” said Z-Rou CEO Franklin Yao in an interview with the Guardian. “The interest is there, and China learns fast.”