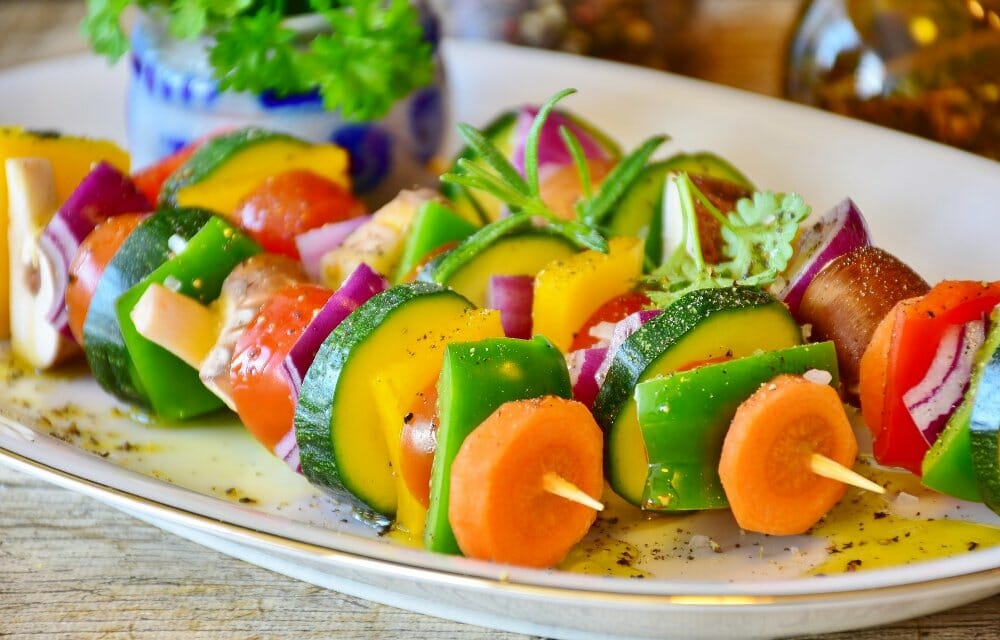 New research into the rise of veganism in the United States has revealed that plant-based diets are now part of the mainstream with 9.7 million Americans officially joining the movement – a huge increase from the 290,000 in 2004.

Researchers from Ipsos Retail Performance (IRP) also analyzed Google search trends to discover where in the United States people were most interested in plant-based foods. IRP then created an interactive map to show how veganism has grown in each state over the last 15 years.

For example, Oregon had the highest concentration of vegan searches throughout the period studied. Next in line were Vermont, Washington and California.

The study also mentions that vegan alternatives in restaurants soared by nearly 22 percent during 2017 and 2018 and meat-free alternatives to animal-based foods rose by 17 percent in the United States during 2019, a dramatic increase compared to overall food sales which only increased by 2 percent.

“Plant-based diets are fast becoming mainstream, but the change hasn’t been a steady one,” comments Ipsos Retail Performance global business development manager Kelly Fairchild. “Recent years have seen rapid adoption of vegan diets and more meat-free products making their way onto shelves. As the dialogue around veganism shifts from one of animal welfare, to wider concerns around climate change and personal health, we are seeing more and more people adopt this once minority dietary preference.”

This massive rise in consumers choosing plant-based diets – whether it be for animal protection, their overall health, or environmental factors – is a positive and welcomed change. With so many vegan alternatives available in mainstream stores, it is now easier than ever to ditch animal products for good.