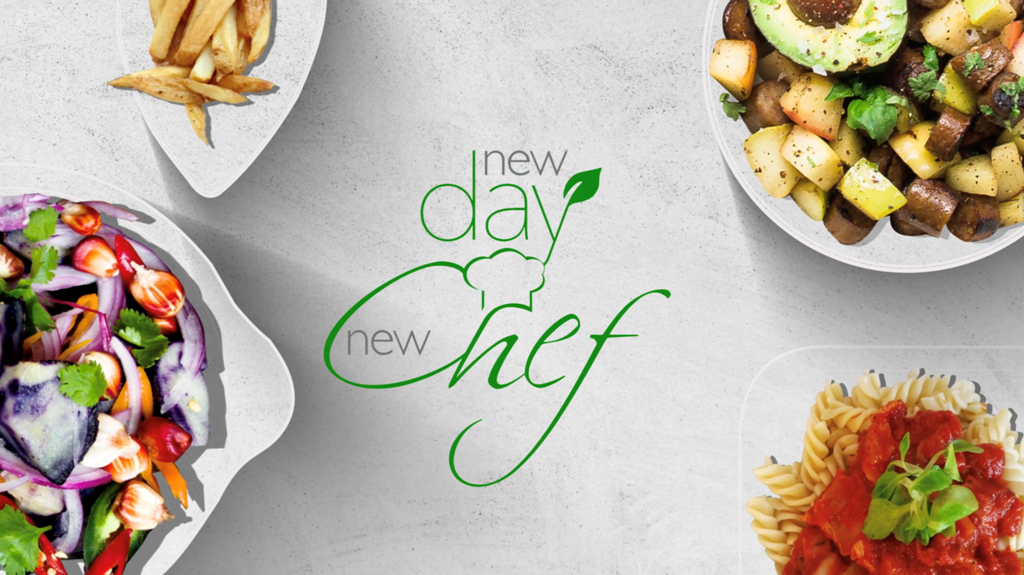 The easy-to-prepare creations in season one include triple-decker veggie burgers, Superwoman kale, and eggless deviled eggs. 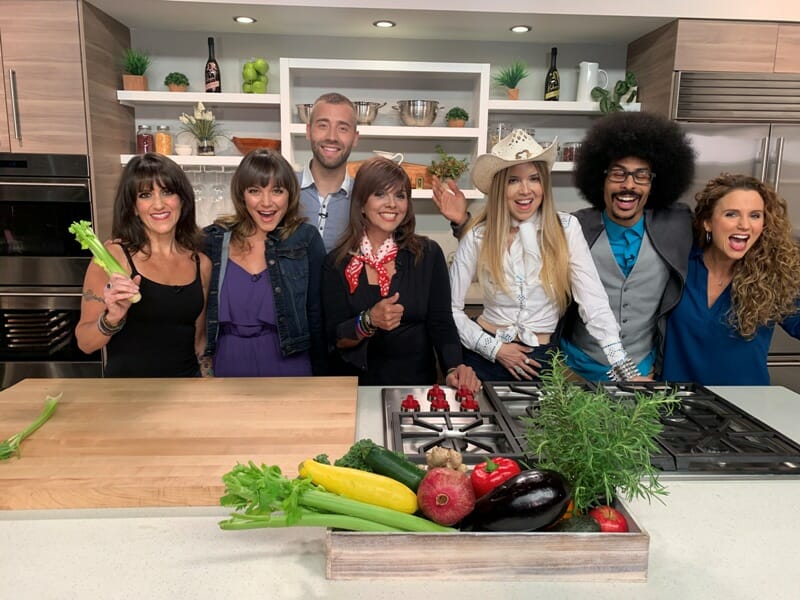 “In this New Day of climate and health consciousness, anyone can be a New Chef, and we’ll show you how,” said Eamonn McCrystal, the show’s executive producer. “There’s a new appetite for plant-based food, and we’re serving recipes and information to a large, curious community of foodies and home cooks who want to put their ethics on their plate.”

Now is the perfect time to show people how delicious and nutritious a plant-based diet can be, as interest in veganism rose seven-fold from 2014 to 2019, according to Google Trends. The benefits a vegan lifestyle can provide for our health, animals and the planet are becoming more widely recognized every day.