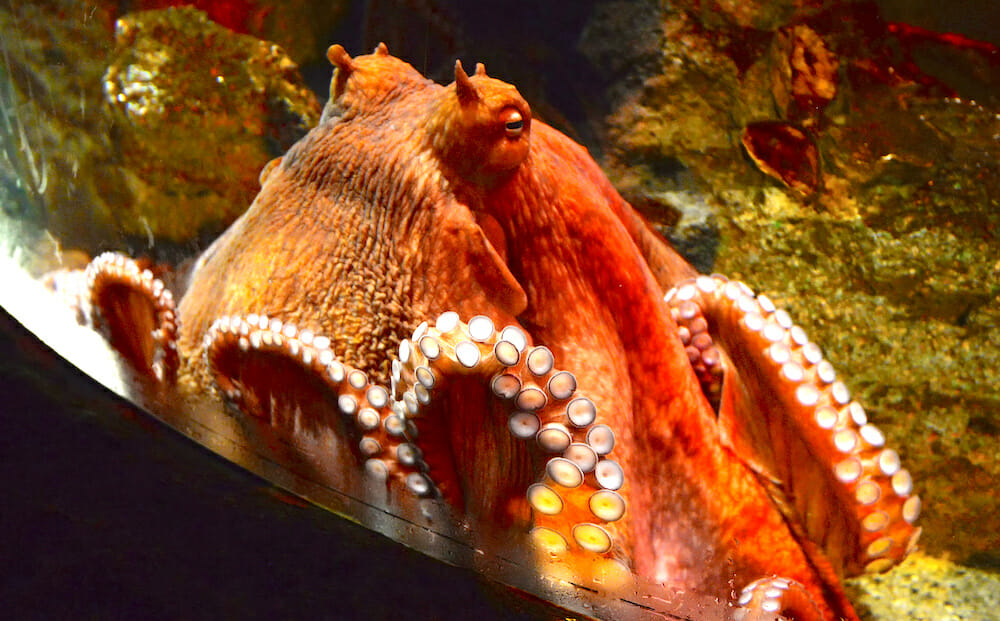 Lobsters, crabs, and octopuses are just a few of the animals whose sentience will be legally recognized in the United Kingdom, given a recent decision to include the animals in the new Animal Sentience Bill.

“The science is now clear that decapods and cephalopods can feel pain, and therefore it is only right they are covered by this vital piece of legislation,” said Animal Welfare Minister Lord Zac Goldsmith in a government press release.

Thank you to the more than 31, 000 people who signed our petition pushing for invertebrate animals to be included in the UK Animal Sentience Bill.

The move follows findings in a government-commissioned report from the London School of Economics and Political Science, whose experts analyzed more than 300 studies and determined that decapods (such as crabs, lobsters, and shrimp) and cephalopods (including squid, octopus and cuttlefish) have sentience.

The experts defined sentience as “the capacity to have feelings, such as feelings of pain, pleasure, hunger, thirst, warmth, joy, comfort and excitement.” They looked at invertebrates’ ability to learn, feel pain, respond to anesthetics, and consider threats versus opportunities when coming to their conclusion.

While the bill will afford the animals some protections moving forward, it stops short of prohibiting current cruel practices.

Although the commissioned report recommended against boiling or dismembering lobsters alive or selling live decapods to untrained handlers, the UK government said in its press release that existing industry practices — including in restaurants, shellfish catching, and the fishing industry — will not be affected or impacted.

While we are ecstatic that the government is including these animals in the Animal Sentience Bill, we are disappointed that the law stopped short of ordering changes to existing fishing, shellfish catching, and restaurant practices — especially in light of the government’s recognition that these animals can feel pain and suffering and the report’s finding that current, commonly-used methods for killing these animals are brutally inhumane.

We will continue to advocate for the humane treatment of all animals.