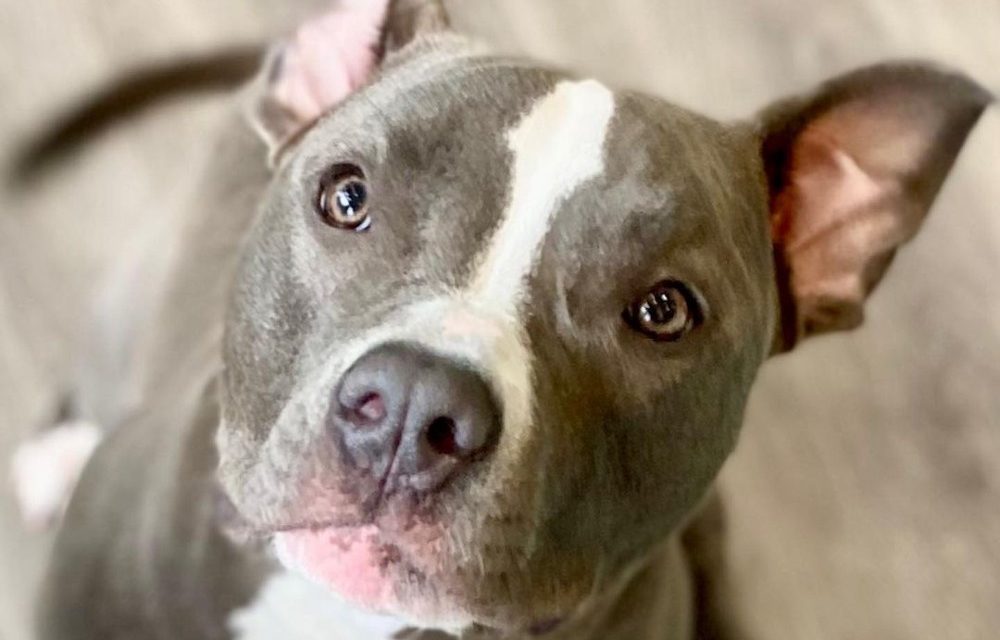 A South Carolina man convicted of animal cruelty for using a power drill to screw his 5-month-old puppy into a wall is facing a lengthy prison sentence, while the poor pup has thankfully found a loving, forever home.

Tyler Jerdo, 22, pleaded guilty to one count of ill treatment of animals and also was convicted of counts for resisting arrest, failure to stop for law enforcement and possession of methamphetamine with intent to distribute.

Under current South Carolina law, people who commit the most extreme cases of animal abuse — including intentional torture — are subject to maximums of two years in jail and fines of $2,000.

But because authorities found Jerdo in possession of drugs and also charged him with additional unlawful acts, the courts had discretion to impose penalties higher than the statutory limits set solely for animal cruelty.

The 8th Judicial Circuit Court Judge who heard the case sentenced Jerdo to four years of imprisonment, along with a multi-year suspended sentence and three years probation, according to news reports.

Solicitor Kevin Brackett, who prosecuted the case along with Assistant Solicitor Jennifer Williams, said that the cruelty case traumatized both the puppy and the entire surrounding community of people “who love and care for animals and had to read the shocking facts of this terrible case.”

“Our pets provide us with so much joy and companionship and expect so little in return,” Brackett told WYFF4. “To have such a small and helpless animal treated so cruelly and callously defies the imagination. I am gratified that Judge Griffith imposed a sentence that not only speaks to the horror of this case, but serves as a warning that the legal system will stand up for defenseless animals when they are abused.”

We thank the courts for taking this case seriously. We also are very grateful to the more than 42,400 people who signed our petition advocating for this innocent dog!

Thankfully, the puppy in this case has been given a new name — Liam — and since found a loving, forever home!