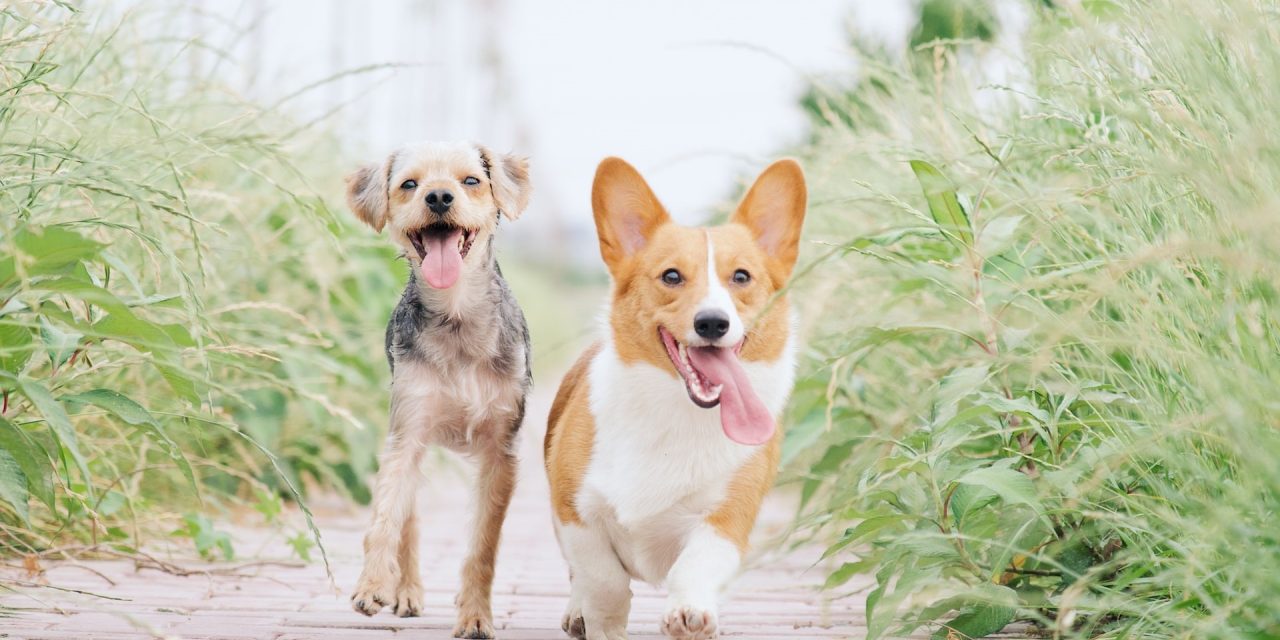 New York has become the latest state to ban the sale of dogs, cats, and rabbits from commercial breeders in pet stores.

New York Gov. Kathy Hochul signed the new law in December following years of campaigning from animal activists, in a move aimed to crack down on animals sourced from cruel “puppy mills,” news reported. The law, however, won’t take effect until Dec. 15, 2024.

By then, pet stores across New York will no longer be able to sell dogs, cats, or rabbits supplied by large breeders. Pet stores instead will be encouraged to partner with shelters and rescues to promote adoptions of animals in need of loving, forever homes.

Many commercial breeding operations are infamous for mistreating animals and abysmal housing conditions. At these “puppy mills,” dogs are often kept in small, soiled cages without space to roam or play. The filthy and unnatural conditions can lead to numerous physical and mental health issues, and the animals also often lack proper veterinary care.

New York is one of the largest buyers of “puppy mill” animals, according to NPR, and New York’s ban signifies a huge win for dogs, cats, and rabbits suffering at the hands of those who view them as mere products or a means to profit.

Other states that have passed similar laws include California, Maryland, and Illinois.

If you haven’t already, please help save dogs’ lives by signing our petition to help shut down puppy mills across the United States!