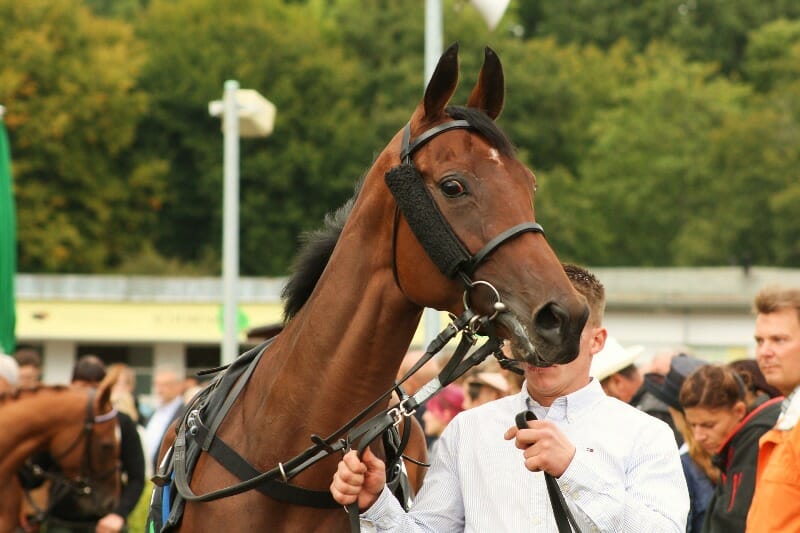 The 2022 death toll of horses exploited in the cruel racing industry has continued to mount this year, despite touted claims of reform. Nine additional horses have perished statewide since Lady Freethinker released our investigative report about horse mortalities in the racing industry — bringing this year’s deaths up to 51 horses, according to fatality data from the California Horse Racing Board (CHRB).

These newest fatalities add up to 16 horses dead so far this year at the track, proven for years to be one of California’s deadliest. The details of these horses’ deaths are still under investigation, according to the CHRB.

A week prior to the deaths of January Magic and Apollitical Jet, the 3-year-old gelding Heaven’s Music was killed after suffering a catastrophic injury to his fetlock, or ankle joint while racing at Santa Anita Park in Los Angeles County, according to CHRB data.

As of Oct. 30, these innocent horses also have lost their lives for people’s cruel “entertainment” since the publication of LFT’s report:

Nearly 34,000 people have signed LFT’s petition calling for a statewide ban on horse racing.  We thank everyone who has signed and called on California’s government to end this brutal, deadly “sport” that is really greed-driven animal exploitation.

If you haven’t already, please sign our petition to help us keep advocating for these innocent horses.