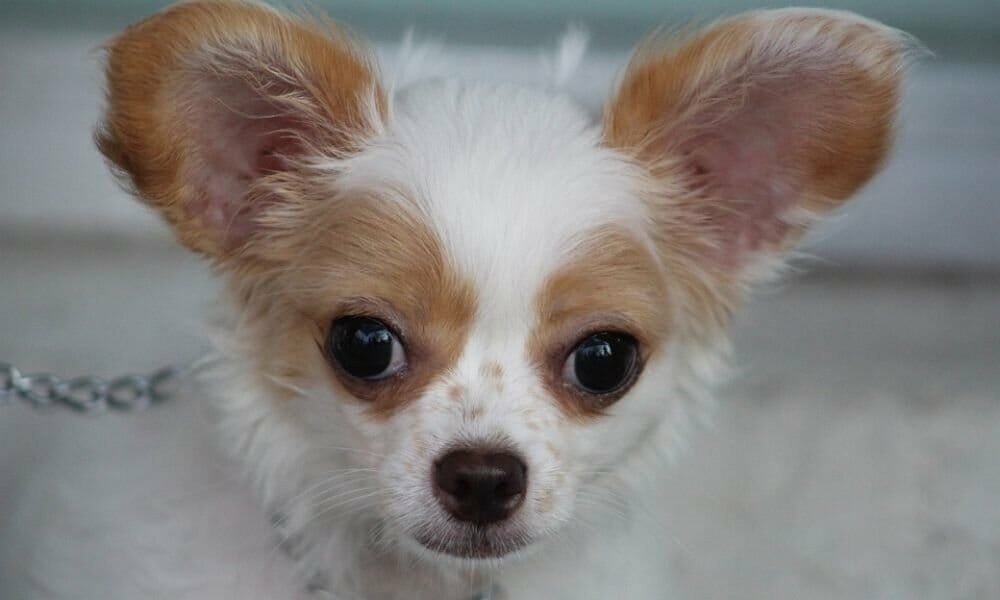 The person charged for abusing a tiny brown Chihuahua puppy named Canelo, slitting the dog’s throat, and posting the video on social media has been convicted of animal cruelty and sentenced.

Riverside, Calif. resident Angel Ramos-Corrales, 19, was convicted of one count of felony animal crushing and will spend the next two years in federal prison. While we are grateful for a conviction, the sentence unfortunately does not match the severity of such a brutally violent crime.

Lady Freethinker thanks the more than 39,000 people who signed our petition demanding justice for this helpless puppy.

During the horrifying Feb. 13 incident, Ramos-Corrales assaulted the puppy, causing head and torso injuries that included skull and rib fractures. He then slit the dog’s throat by at least an inch.  Ramos-Corrales then stood over the injured puppy, describing to the camera what he had done and declaring himself “cold-hearted” while he kicked the dying animal.

Police tracked the video to an apartment, where they found Ramos-Corrales with fresh bloodstains on his clothes and the puppy barely clinging to life, according to KTLA.

Canelo had to be euthanized due to the extent of his injuries.