SIGN: Justice for Chihuahua With Neck Slashed For Social Media 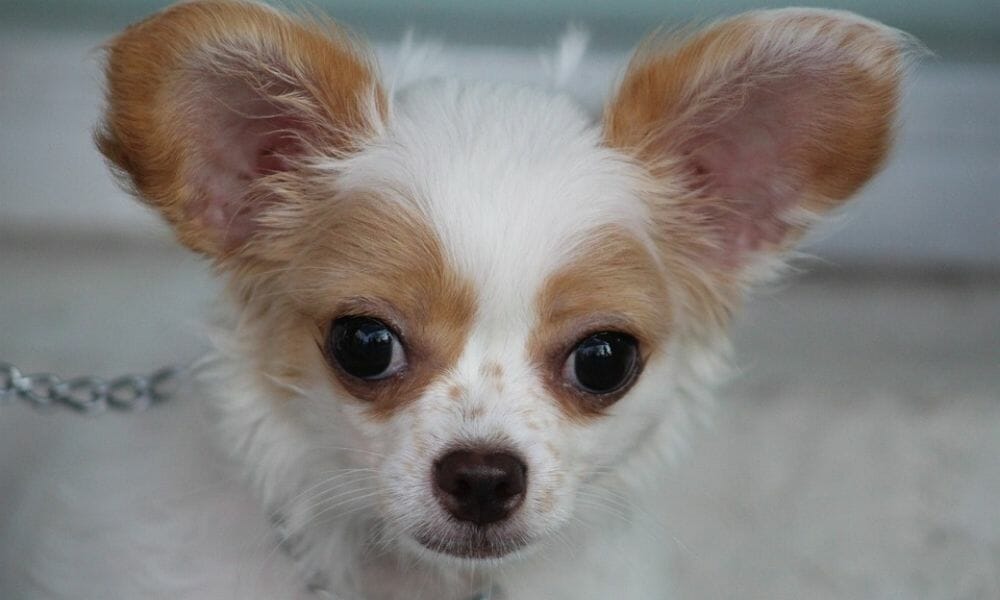 UPDATE (11/3/2021):  Riverside, Calif. resident Angel Ramos-Corrales, 19, has been sentenced to spend two years in federal prison after being convicted on a count of felony animal crushing, according to the Los Angeles Times. He faced a maximum of seven years imprisonment for the crime.

Ramos-Corrales pleaded guilty in June, after video surfaced of him slitting the throat of a tiny brown dog named Canelo whom he reportedly bought for $30 off Craigslist several months earlier. Canelo had to be euthanized due to the extent of his injuries.

During the atrocious Feb. 13 incident, he assaulted the puppy– causing head and torso injuries that included skull and rib fractures. He then slit the dog’s throat by at least an inch before declaring “I’m cold-hearted” to his online audience and kicking the dog, according to local news reporting from KTLA 5.

The FBI and Riverside Police arrested Ramos-Corrales on April 26. He appeared in court on the same day but was released on a $15,000 bond before he pleaded guilty on June 3.

We thank the law enforcement, prosecutors, and judge who realized that the animal abuser responsible for this fatal and tragic act of cruelty needed to meet with consequences and accountability for his actions. We hope that Canelo is now resting in peace.  —Lady Freethinker Staff

A months-old Chihuahua puppy whose throat was slit desperately gasped for air while his attacker stood over him, describing to a camera the horrific act just committed. He then posted the video to social media, LA Times reported.

Police tracked the video to a Riverside, Calif.,  apartment, where they found Angel Ramos, 19, with fresh blood stains on his clothes and the puppy barely clinging to life, according to KTLA.

Veterinarians later had no choice but to euthanize the dying dog.

After finding the blood-soaked, near-dead puppy in Ramos’ bedroom, officers charged Ramos with felony animal cruelty and illegal possession of metal knuckles — also a felony charge. He was issued a “notice to appear” and released.

This dead Chihuahua deserves justice.  The person responsible for slitting the dog’s throat and broadcasting the senseless act of cruelty on social media must answer for his crimes. Sign this petition urging Riverside County District Attorney Michael Hestrin to prosecute the suspect to the fullest extent of the law.