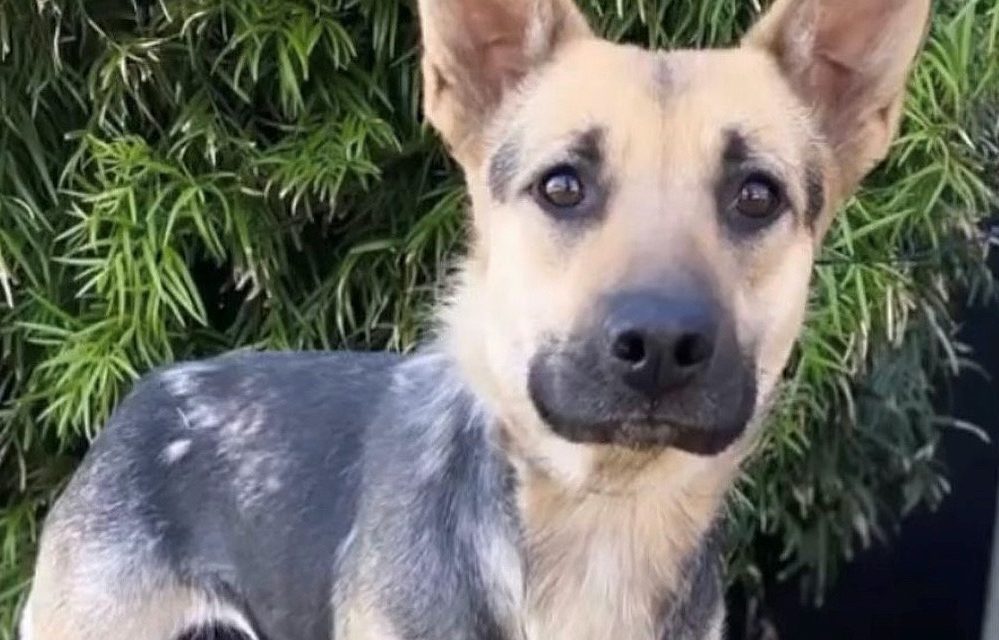 Authorities have arrested and charged a man in connection with the disappearance – and death – of a shelter dog named Pretty Girl.

Berry has pleaded not guilty to all of the charges. His case is pending before the Ventura County Superior Court.

Authorities first became involved in June, when the Paws Works animal shelter in Camarillo reported someone had broken into their facility and removed a 2-year-old German Shepherd dog, Pretty Girl. The defenseless dog surfaced hours later on the 101 Freeway, with serious injuries that resulted in her euthanasia.

The sheriff’s office reported that a second attempted break-in to the same facility, on Sept. 4, and viewing a neighboring business’s security footage allowed detectives to connect the crimes to the person committing them.

“It takes everything I have not to cry,” said Director of Operations Brittany Vizcarra told the VC Star. “It’s something we were realistically aware couldn’t happen or could take years to happen. The fact that this was able to come to a head at this point, our entire team is just elated.”

We thank the more than 41,000 people who signed our petition demanding a thorough investigation into this horrific crime.

We’re now rerouting our petition to Ventura County prosecutors asking that they treat this case with the severity it deserves – including restitution paid to an animal welfare-related organization and a maximum ban on owning, possessing, or otherwise interacting with animals.

Please sign if you haven’t already to help us speak up for these innocent shelter dogs!