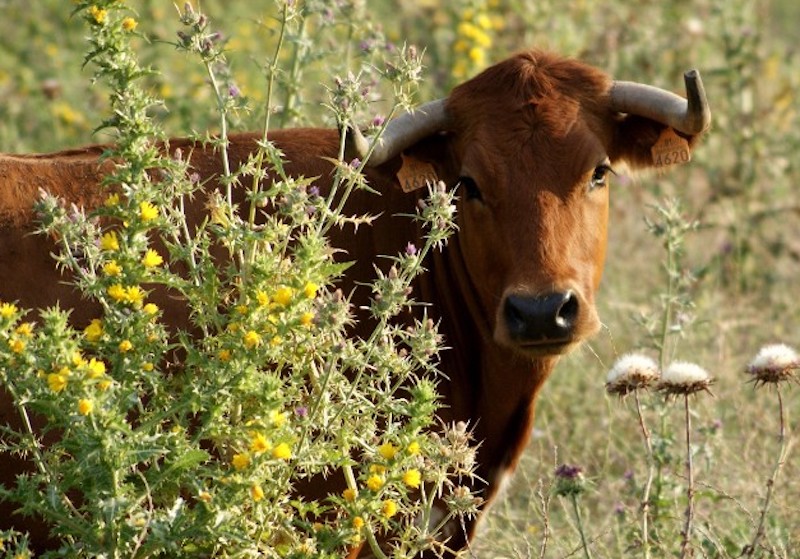 In an unprecedented move for animal welfare, a judge has temporarily put a stop to brutal bullfighting in Mexico City while considering a permanent ban, the Daily Times reported.

It’s the first time a court has ordered a suspension of the cruel activity, following a recent lawsuit and petition from activists that built on decades of advocacy for a permanent ban.

The arenas in and around Mexico’s capital will cease all bullfighting for about a month as a federal judge considers the permanent ban, according to HaberTusba.

Opponents of the cruel blood “sport” are pointing to bullfighting’s horrific treatment of the animals as “things” while ignoring the suffering they experience. Bulls subjected to this brutal spectator “sport” suffer horrendous pain and fear, as the object is to stab a bull to death with multiple blades until the innocent animal collapses from blood loss.

Momentum has been building for the permanent ban. In December, an animal welfare panel in Mexico City’s legislature approved a proposal to stop bullfighting in the capital, although lawmakers still have to vote on the proposal.

We are overjoyed at this development and thank the more than 41,300 people who have signed our petition calling for a ban on bullfighting in Mexico City. We’ll keep doing all we can to advocate for an end to this horrific blood “sport.”

If you haven’t already, please sign our petition and add your voice to those speaking up for these innocent bulls!