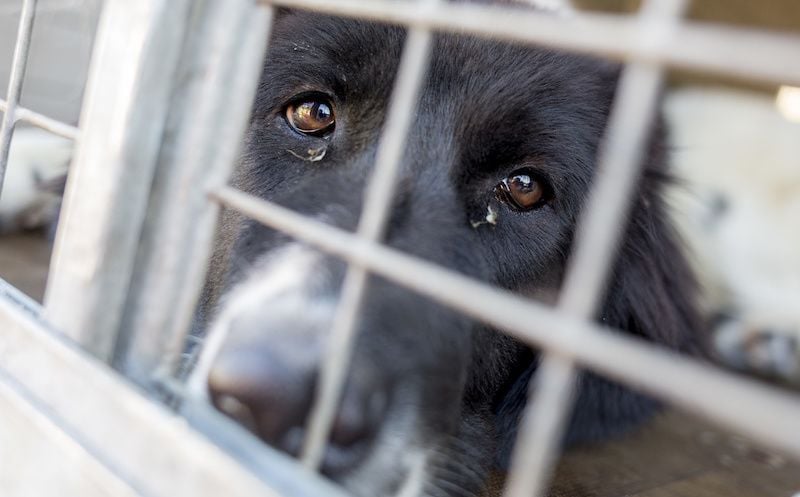 UPDATE: Unfortunately, the Office of Laboratory Animal Welfare (OLAW) has ruled that research involving canine models conducted at four Department of Veterans Affairs (VA) Medical Centers (VAMC) is in compliance with animal welfare guidelines, despite recent allegations of abuse. Though we are disappointed by this news, we will continue to fight for these innocent dogs.

The US Department of Veterans Affairs (VA) is moving forward with plans to torture and murder dogs in a series of horrific experiments.

In these gruesome and cruel tests right out of the dark ages, dogs are sliced open, paralyzed, traumatized and then put down once they are no longer “useful.”

Some of the shocking procedures the VA performs on dogs include:

These innocent animals suffer from immense physical pain and emotional distress. Once the research is complete, all the dogs are killed.

In spite of the controversy surrounding these gruesome experiments and continued pressure from both lawmakers and animal advocacy groups, the VA continues to subject dogs to these unethical and needless tests. We must speak out to end this travesty.

Sign this petition urging Secretary of Veterans Affairs Robert Wilkie to stop these experiments, and turn his focus to finding humane research methods that do not involve animal torture.