SIGN: Justice for Baby Squirrels Tied Together By the Tail and Left on Train Tracks

Home » Animals » SIGN: Justice for Baby Squirrels Tied Together By the Tail and Left on Train TracksBy Katie Valentine 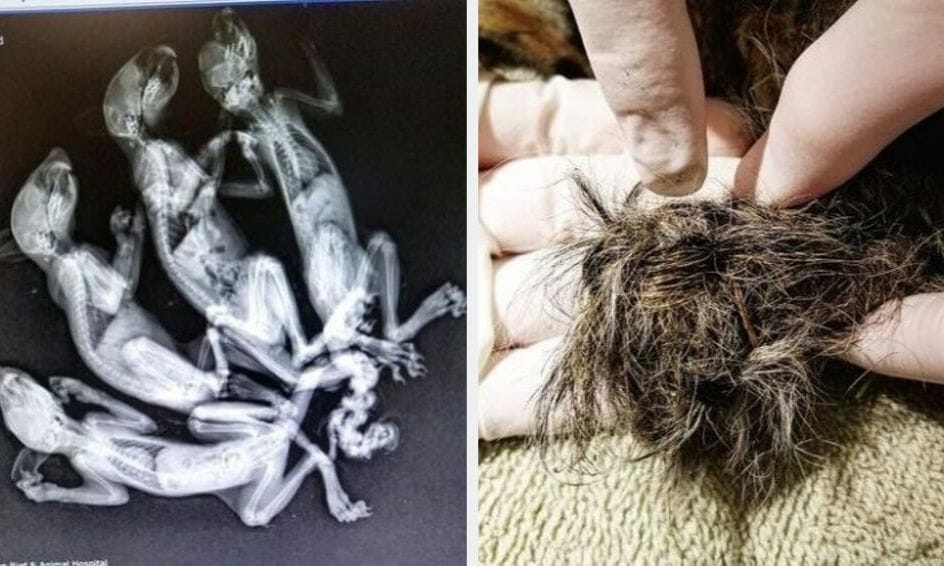 In a heartbreaking act of cruelty, someone tied four helpless baby squirrels’ tails together before leaving them for dead on the railroad tracks in Beacon Falls, Connecticut.

The terrified squirrels were found screaming in distress by a homeowner, who rushed them to the Kensington Animal and Bird Hospital in Berlin.

Someone had purposely knotted and braided the squirrels’ tails together, an examination and x-ray showed. The perpetrator tied the tails together two at a time, then joined all four of the squirrels, technician Anthony DiBella of the Kensington Animal and Bird Hospital explained to NBC Connecticut.

All of the tails were broken, and one was partially amputated as a result of this deliberate entanglement.

The traumatized squirrels are recovering but are afraid of human touch, according to DiBella. A licensed rehabilitator is caring for them, and will decide if and when they’ll be released back into the wild.

Whoever committed this disturbing crime must be identified and brought to justice before they harm any more animals.

Sign this petition urging the Beacon Falls police to conduct a thorough investigation and find the person responsible for this appalling animal abuse.