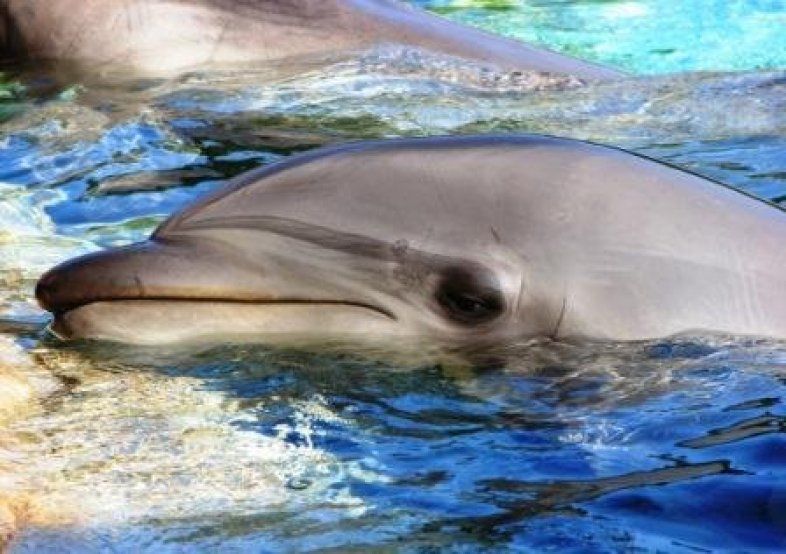 UPDATE: Bill S-203: the Ending the Captivity of Whales and Dolphins Act passed in June 2019, making it illegal to keep whales and dolphins in captivity.

The lives of captive whales and dolphins hang in the balance as, after three years of an uphill battle, the Canadian senate has passed Bill S-203: the Ending the Captivity of Whales and Dolphins Act. The bill is now going to the House of Commons. We must urge them to pass this bill, which would finally end the unimaginable cruelty inflicted on intelligent, social animals forced to live in aquariums for human entertainment.

The bill was introduced by senator Wilfred Moore in 2015, but was attacked by conservative politicians for years. This is a paradigm-shifting bill  that reflects the will of the public, who no longer want to see animals tortured for profit.

These whales and dolphins are forcefully stolen from their families to live lonely, purposeless lives for our amusement. They are physically and psychologically molded to be compliant and obedient, causing tremendous damage that greatly shortens their lives. Their natural instincts are stifled as they live with a sense of isolation that few of us could comprehend.

Should this act be passed, Canada’s captive marine mammals will be sent to live in a seaside sanctuary — finally free of the stress of their current confinement.

Sign this petition to urge Canada’s house leader, as well as the president, to fully support this bill and make it a top priority to pass it into law. It’s time to take a stand to make cruel marine mammal captivity a thing of the past.