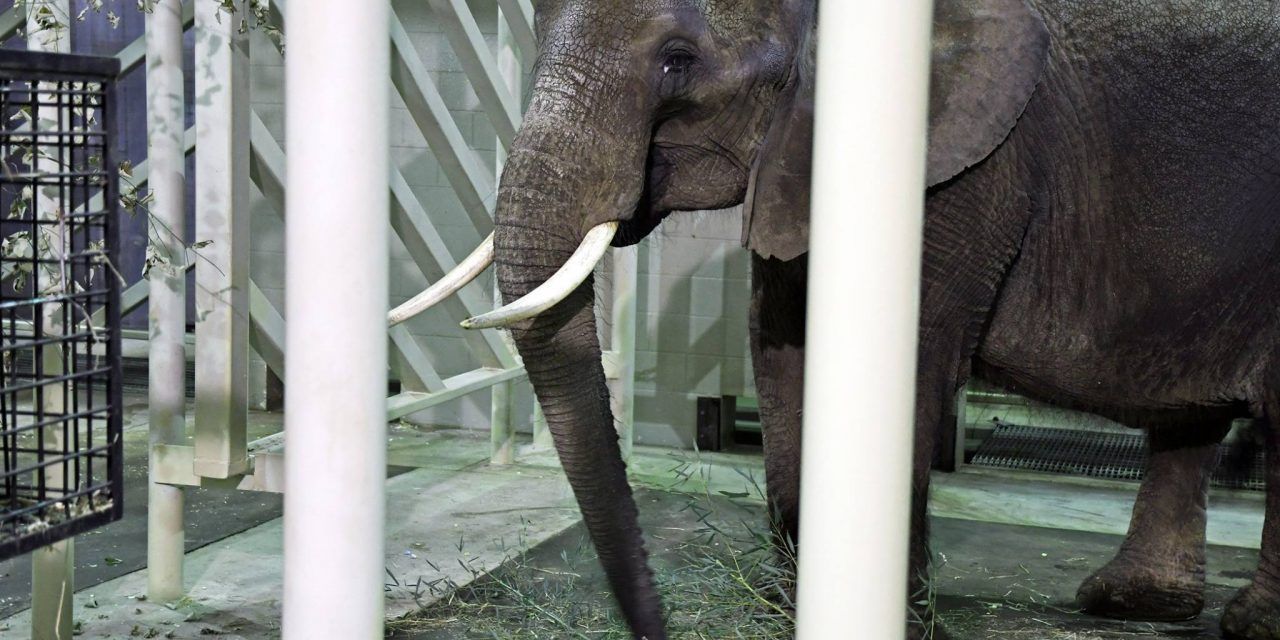 The New Jersey Assembly approved “Nosey’s Law” by a landslide 71-3 vote this week. If the bill is approved by Governor Phil Murphy, New Jersey will become the first state in the US to ban the use of all exotic animals in traveling acts.

Sponsored by Assemblymen Raj Mukerji, Andrew Zwicker and Jamel Holley, “Nosey’s Law” was named in honor of an elephant named Nosey who spent decades chained up, abused, sick and suffering as she traveled around the US in the name of entertainment.

Thanks to a 14-year battle by animal activists, Nosey is now enjoying life in a sanctuary, after undeniable evidence was produced showing her abuse and neglect at the hands of her “guardian” — including a number of painful, chronic infections, crippling arthritis, skin problems and more.

While Nosey’s heartbreaking story was the inspiration for this bill, the sponsors want to ensure that all exotic animals — not just elephants — are protected from lives of suffering in captivity.

“These are wild, endangered animals, and they should be cared for according to the highest ethical standards to ensure the survival of their species,” said Mukerji. “We cannot allow ill-equipped handlers of traveling animal acts to mistreat and exploit endangered species.”

The Animal Welfare Institute (AWI) praised the Assembly’s decision, describing the horrific conditions that circus animals are forced to endure.

“The elephants, tigers, monkeys and other wild animals used in performances are deprived of nearly everything that is important to them,” said Cathy Liss, president of AWI. “They are confined to small cages, denied the opportunity to meet their physical and social needs, and subjected to endless hours in transit. Unlike human entertainers, exotic animals do not choose to join the circus, and should not be forced to endure these abusive conditions.”

The use of elephants in traveling shows is banned in certain areas of the US such as New York and Illinois, and there is a variety of different legislation throughout municipalities addressing the abuse of circus animals. However, very little action has been taken on a wider scale, until now.

“Increasingly, the tide of public opinion is turning against the archaic and outdated practice of using exotic animals in circuses,” said Liss. “New Jersey has the opportunity to establish itself as a leader on this issue, and set a strong example for other states to follow. We urge Governor Murphy to take the last step needed to put New Jersey in the forefront of efforts to end the abuse of exotic animals in traveling shows.” 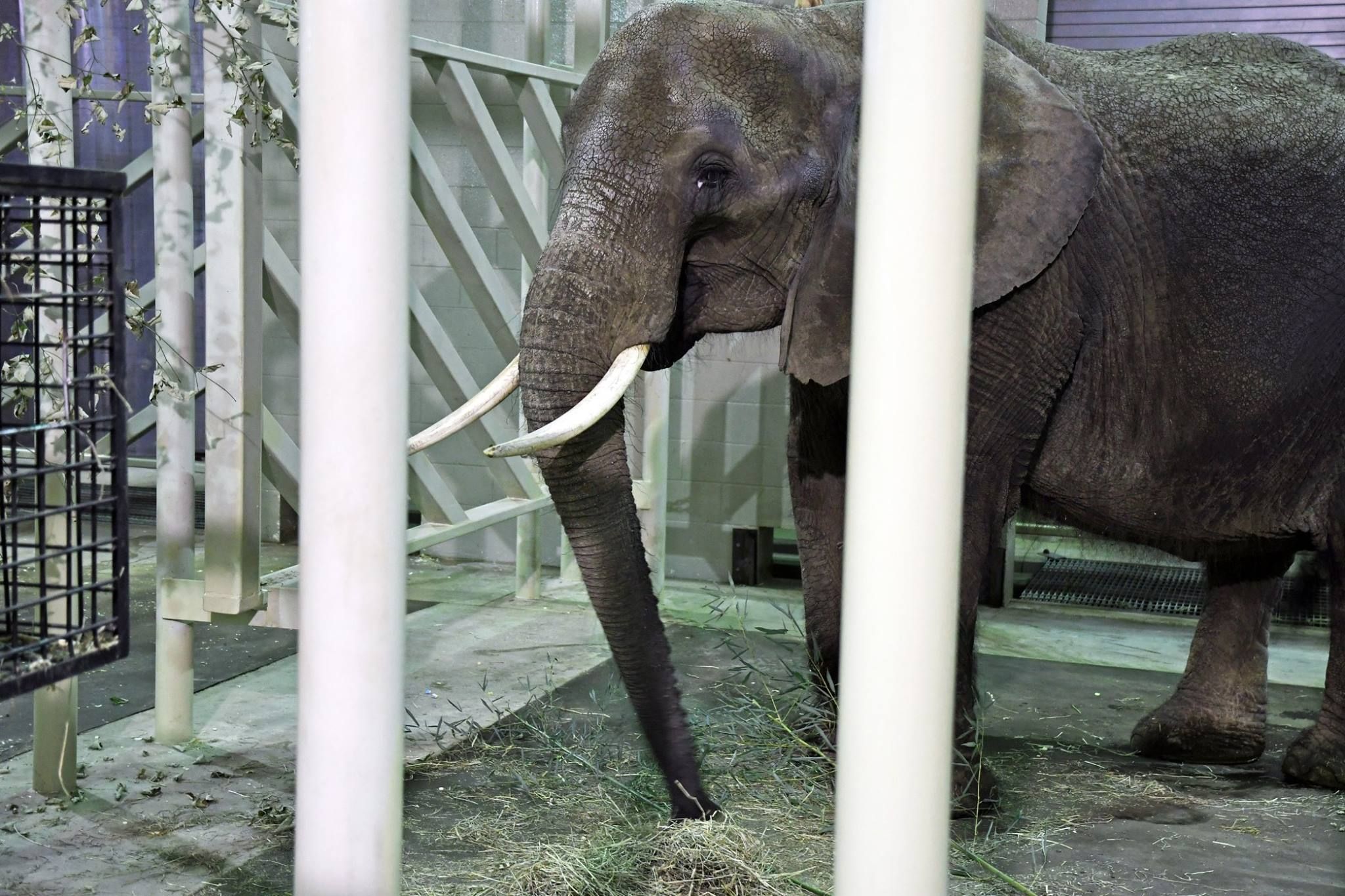