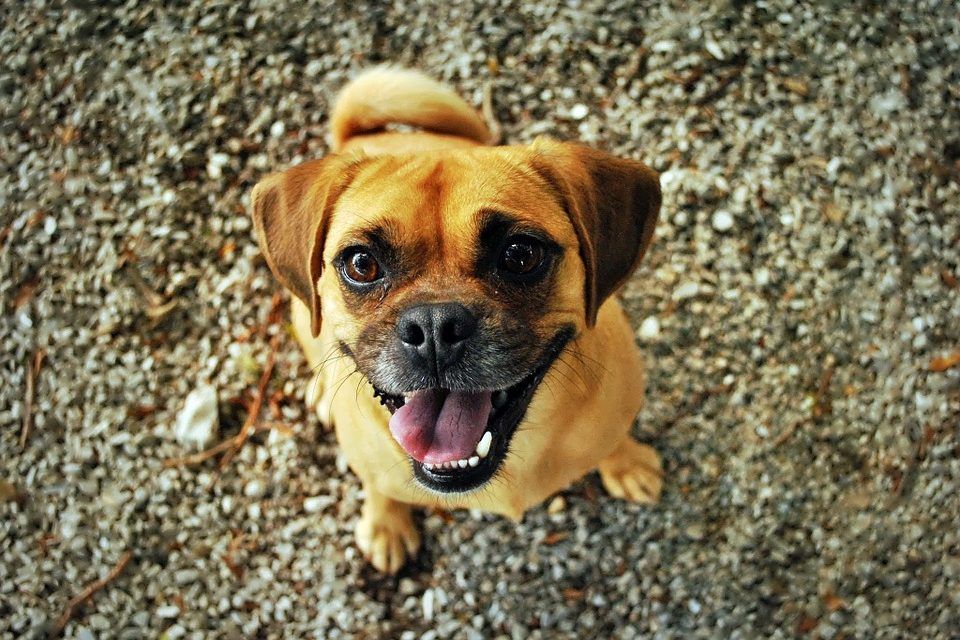 This victory is a long time coming for organizations like The Animal Rescue League of Boston, who worked hard to bring these changes about. The organization has collaborated with the Humane Society of the United States (HSUS), MSPCA and Best Friends Animal Society to research and prepare this bill ever since the original PAWS I Bill passed in 2014.

“This legislation is a huge leap forward for animal protection in Massachusetts and was several years in the making,” said ARL president Mary Nee. “The Animal Rescue League of Boston is thrilled with its passage and appreciate the hard work and dedication of our elected officials to make the welfare of animals throughout the Commonwealth a priority.”

The PAWS I Bill followed a horrific case of animal abuse in 2013 that caught the attention of the nation, involving a dog known only as Puppy Doe. In this case, an abandoned and tortured pitbull was found in a playground. The female dog had been beaten, burned, stabbed, mutilated and starved; her injuries were so severe that veterinarians had no choice but to euthanize her.

When PAWS I was enacted, the Animal Cruelty and Protection Task Force was formed to investigate how well existing animal welfare laws were working and come up with ways to improve them. The newly signed PAWS II Act is the result of this hard work.