Home » Animals » Animal Rescue » Pakistan’s Loneliest Elephant Is About to Be Free for the First Time Since 1985By Katie Valentine | June 8, 2020 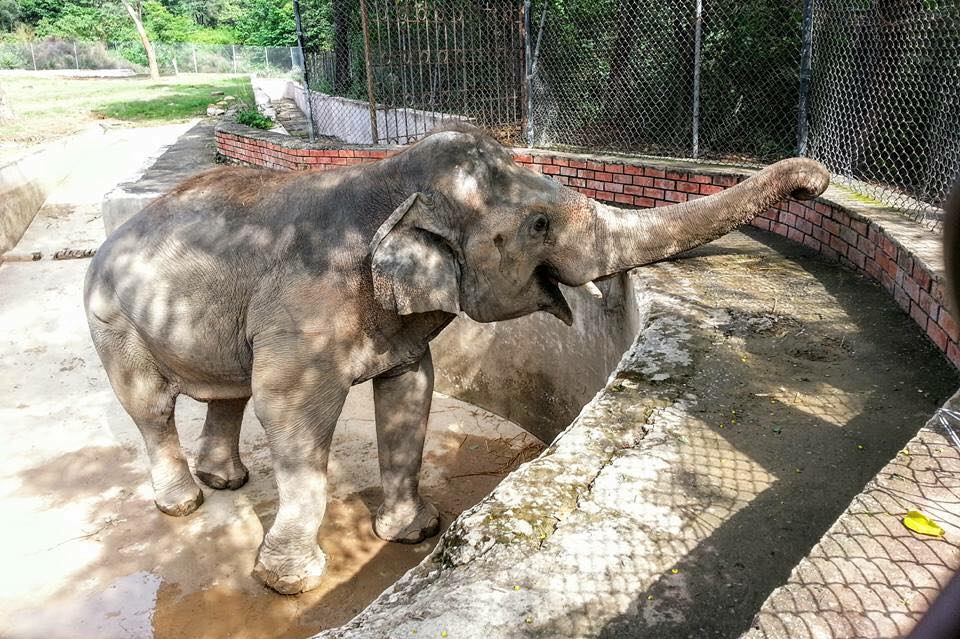 An Asian elephant named Kaavan, who has earned the moniker “Pakistan’s loneliest elephant,” is set to be free for the first time since 1985 thanks to a landmark court decision that will release him from the Murgahazar Zoo in Islamabad after over decades in captivity.

Heartbreaking images of Kaavan living such a solitary life sparked a four-year campaign headed by the famous singer Cher, who fought tirelessly to release the helpless elephant from confinement.

The Islamabad high court finally decided last Thursday that Kaavan deserves his long-awaited freedom. Wildlife officials have 30 days to find a suitable sanctuary for him.

Moved to tear by the decision, Cher thanked the Pakistani government for its decision.

“This is one of the greatest moments of my life,” the international icon tweeted. “Kaavan is free.”

Originally from Sri Lanka, Kaavan arrived in Pakistan at just one year old as a gift to General Zia-ul-Haq, the country’s former dictator. He spent decades in a small enclosure with very little grass and a dirty pond, often chained up because of alleged violent tendencies, which were likely due to mental health issues. Kaavan’s mental health deteriorated further in 2012 when his cage mate, Saheli, passed away, leaving him in complete isolation.

Kaavan’s upcoming release from captivity marks a major milestone in the fight for animal rights, and this victory reminds us that he is one of countless elephants who deserve to be free from solitary confinement.