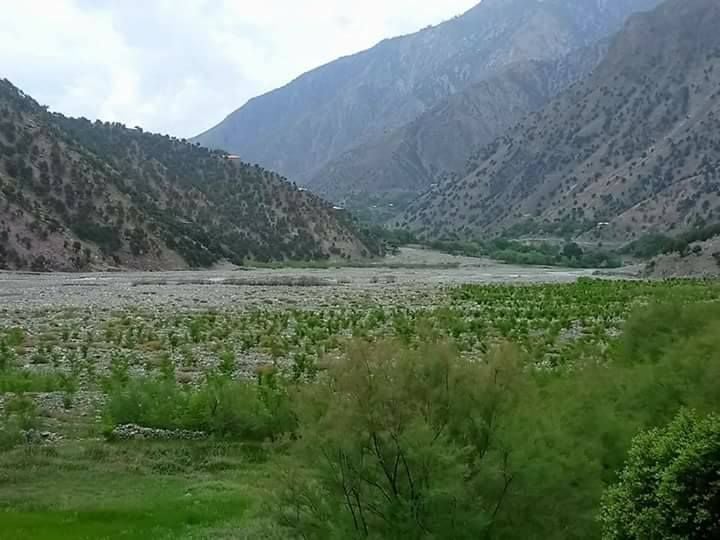 Pakistan’s government has pledged to plant 10 billion trees in the next five years in an effort to combat the effects of climate change.

This ambitious project comes with very good reason: Pakistan is rated as the seventh most vulnerable country to long-term climate change, according to the Long-Term Climate Risk Index. In spite of emitting less than one percent of the world’s greenhouse gases, the country is feeling the brunt of global warming.

In the last 20 years, Pakistan has suffered from a massive amount of climate-related disasters; it is estimated that around 523 people die in the country every year due to the effects of climate change. 141 extreme weather events were recorded over two decades, including a huge flood in 2010 that killed 1600 people and cost the country $10 billion. In 2015, a heatwave in Karachi killed over 1200 people, while this year has seen record-breaking high temperatures and further heatwaves.

Pakistan is also home to 7200 glaciers, which sustain the river systems throughout the country. Most of them are melting, which will see an increase in flooding as well as damage to essential agricultural and support systems. Water scarcity will become more of an issue as freshwater turns into seawater.

Although fighting climate change is a global issue, the government of Pakistan is doing what they can to minimize the deadly effects. Currently, Pakistan has only around 2.2 percent of total forest cover. Planting 10 billion trees may reduce the impacts of climate change in the country by reducing erosion and holding river banks together, as well as curbing temperature spikes in some areas.