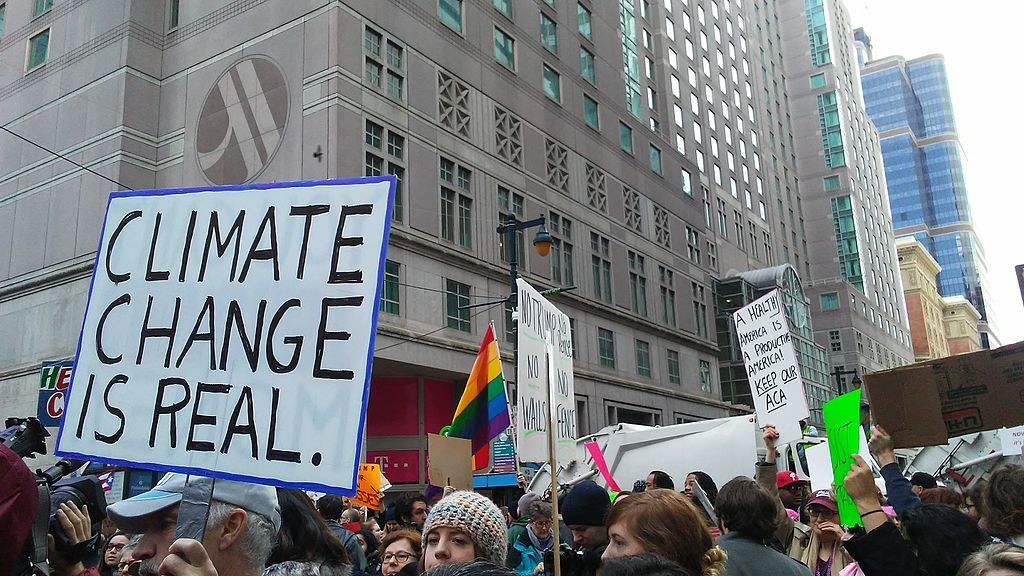 Fifteen mentions of climate change were removed from the main page. Links to crucial resources for state, local and tribal governments were moved and made less accessible. These changes were noted by the Environmental Data and Governance Initiative, a network of academics and nonprofits working to address threats to environmental and energy policy and to the scientific research infrastructure. According to a spokesman for the EPA, the resources are still available through an archive, which has a link at the top of the site.

This move may seem like small potatoes. But it’s crucial to see all the ways protections for the environment are being chipped away. By obscuring information and washing an EPA website of the term “climate change,” the administration continues to send a clear anti-environmental message. For now, states, cities, and tribal governments must look elsewhere (or dig into EPA archives) for resources, coordination, and guidance on energy efficiency, renewable energy, and climate change.