Since Shutting Down Coal, Ontario Has Much Cleaner, Healthier Air 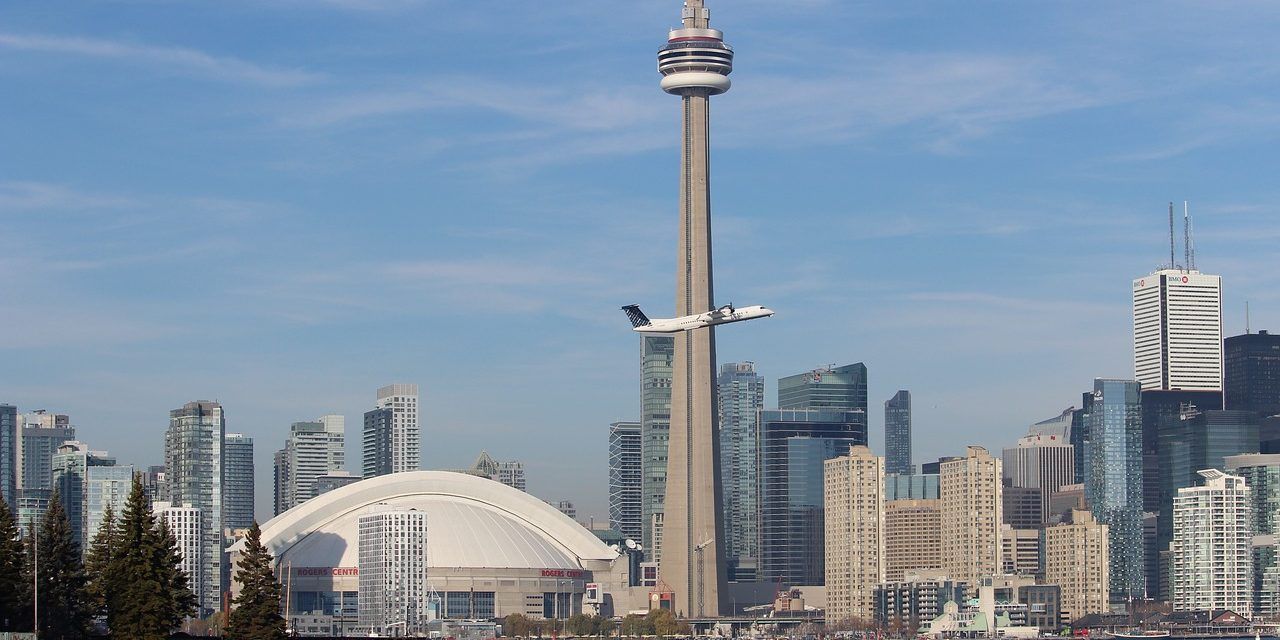 Picture by therise via Pixabay.

Between 2005 and 2014, Ontario phased out its coal-fired power plants — and the numbers show that air quality has improved immensely.  In fact, Ontario has only experienced only one smog filled day since 2014, according to the President and CEO of the Asthma Society of Canada, Vanessa Foran.

“Let’s compare that to 2005 when residents of the Greater Toronto Area suffered through 53 smog days while coal, with its toxic emissions, provided 19 percent of the province’s power,” Foran said in a press release. “From this fact alone, it’s obvious shutting Ontario’s coal plants has helped clean the province’s air and given a new lease on life to millions who suffer with asthma.” 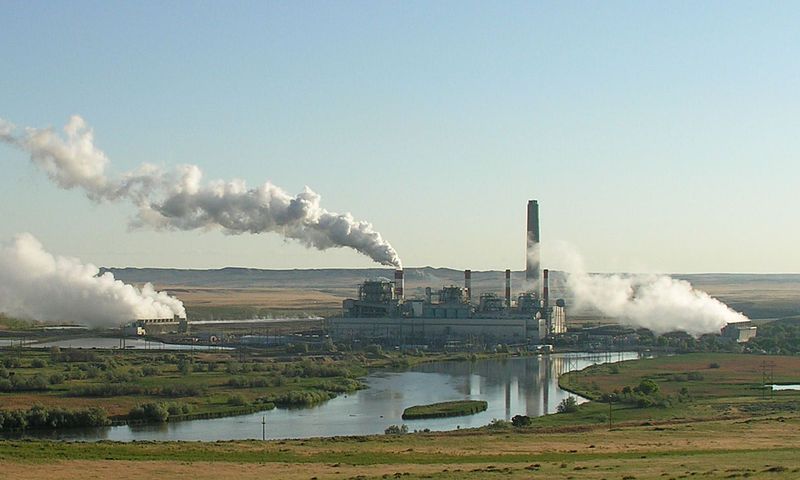 Foran released these statements shortly after the publication of the report Did the Coal Phase-out Reduce Ontario Air Pollution? by the Fraser Institute, which showed that in most cases, air quality has not improved significantly since the costly coal-phase out. After measuring monthly average levels of fine particulates, nitrogen oxides, and ground-level ozone in Hamilton, Toronto, and Ottawa, the report concluded that the coal phase-out only “yielded small improvements in air quality in some locations.” In some cities, like Hamilton and Toronto, the report found that the drop in average levels of fine particulates and nitrogen oxides was not “statistically significant.”

Although not explicitly stated, the report hints that reducing or eliminating coal-fired power plants is not worth the costs. The report concludes by stating the same small improvements in air quality “could have been achieved through installation of new pollution control systems rather than closing the plants.” It further discourages coal reduction by referencing the cost and benefits of phasing out coal in other locations, such as Alberta.

Many, however, are critical of the Fraser Institute’s report, including Foran.

“Ontario is indisputably a healthier place to live, work and play since coal was phased out,” she said. “In fact, this positive action by the provincial government has resulted in an 87 percent reduction in greenhouse gas emissions from the electricity sector when compared to 2005.”

She also emphasized the lived experience of people living in Ontario. Before, hot summers combined with air pollution made people “prisoners in their own homes.” Now, people can breath easier – especially people with asthma.

The Asthma Society of Canada isn’t the only organization questioning the Fraser Institute’s report. The Canadian Association of Physicians for the Environment (CAPE) showed how air quality has improved in significant ways.

Many factors influence air quality and our environment, but closing coal plants has certainly contributed to cleaner air in Ontario. In fact, CAPE highlights some of the very real benefits:

An independent assessment conducted by Toronto Public Health in 2014 suggests that improvements in Ontario’s air quality have translated into significant health benefits for Ontario residents. Toronto Public Health found that improvements in Toronto’s air quality from 2000 to 2011 have reduced air pollution-related premature deaths by 23% (from 1,700 to 1,300 per year) and hospital admissions by 41% (from 6,000 to 3,550 per year) in Toronto alone.  It attributes the improvements in air quality to a variety of policies implemented by different levels of government including the phase-out of coal plants by Ontario (TPH, 2014).

For years, coal has come under fire as a major contributor to pollution. Indeed, coal is never truly clean. When it comes to climate change, scientific data is clear. Switching to more sustainable energy forms is the only way to clean up the air and the planet.

“How can such an obvious improvement in air quality simply be discounted?” asks Foran. “Since coal was phased out in Ontario, the quality of life for millions of people who live with asthma and allergies has increased exponentially.”

In Foran’s opinion, improving air quality is well worth the financial cost of kicking coal to the curb.

“We are encouraged to see a commitment to the phase out of coal being adopted across the country so all Canadians can breathe easy.”