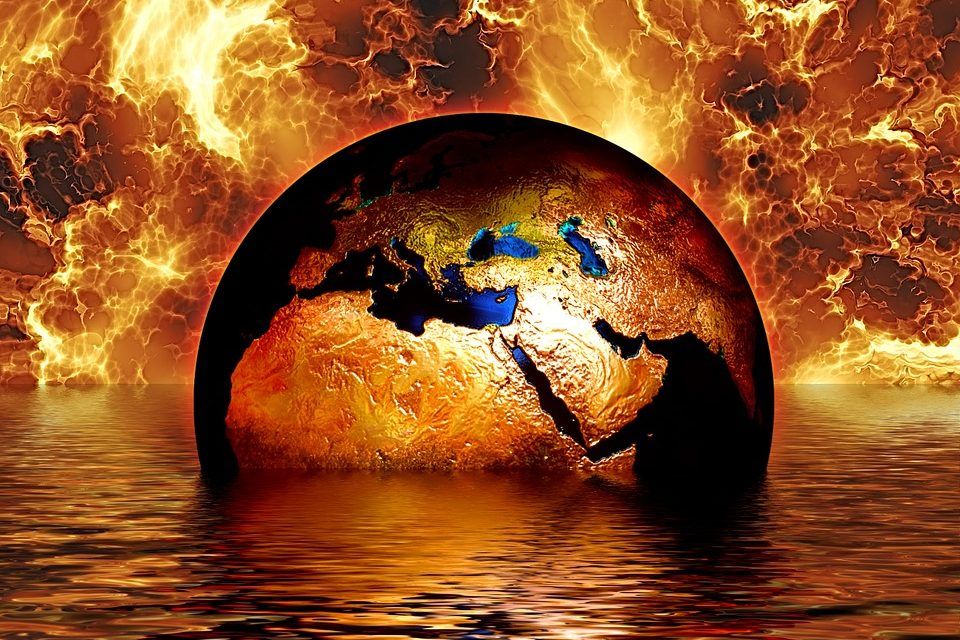 These are the results of the National Oceanic and Atmospheric Administration’s (NOAA’s) “state of the climate report,” which summarizes weather occurrences and environmental conditions on both a national and global scale. The data is collected from 62 countries with the input from hundreds of scientists.

“The impacts of climate change are no longer subtle,” commented Michael Mann, a leading climatologist at Penn State. “They are playing out before us, in real time. The 2015 numbers drive that home.”

2015 was the warmest year recorded in industrial times, surpassing the previous high global temperature record in 2014. The UN has already commented that 2016 will likely report even warmer temperatures than those of 2015. Oceanic temperatures also topped off at new record highs. The oceans in the Arctic around sensitive melting ice caps were 8C degrees higher than average.

Warm oceanic temperatures were coupled with rising sea levels, according to the data in the report. The global sea level was approximately 7 centimeters higher the average recorded in 1993. This is the highest sea level observed since the first satellite altimeter recorded measurement. 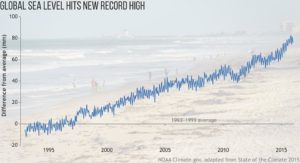 “Looking at a range of climate measurements, 2015 was yet another highly significant year,” commented Kate Willet, a senior scientist of Britain’s Met Office. “Not only was 2015 the warmest year on record by a large margin, it was also another year when the levels of dominant greenhouse gases reached new peaks.”

The warming equatorial waters of El Niño played an important role in the measured changes in climate in 2015, such as extreme weather events and rising sea levels. Thomas Karl, director of NOAA national centers for environmental information notes that El Niño adds another layer to the overall conditions in climate change.

“Last year’s El Niño was a clear reminder of how short-term events can amplify the relative influence and impacts stemming from longer-term warming trends,” commented Karl.

The significant changes in climate have profound consequences for all life on earth. Drought conditions increased by 75% over the past year, causing food shortages for millions of people. Catastrophic weather events claim the lives of thousands of people and animals. Oceanic wildlife and fauna are being wiped out due to rising ocean temperatures and diminishing glacial ice.

The 2015 state of the climate report is yet another page in Mother Nature’s notebook, calling out to humanity to wake up and start taking care of their home. 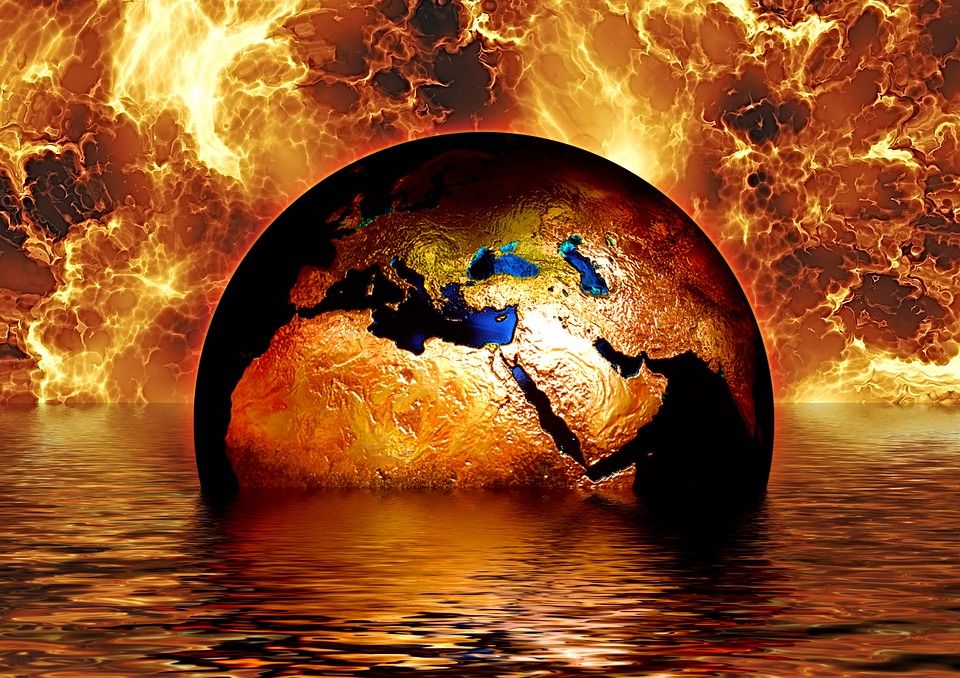