Home » News » Only One In A Thousand Animal Cruelty Reports Ever Leads to A Conviction in IrelandBy Carly Day | May 30, 2019 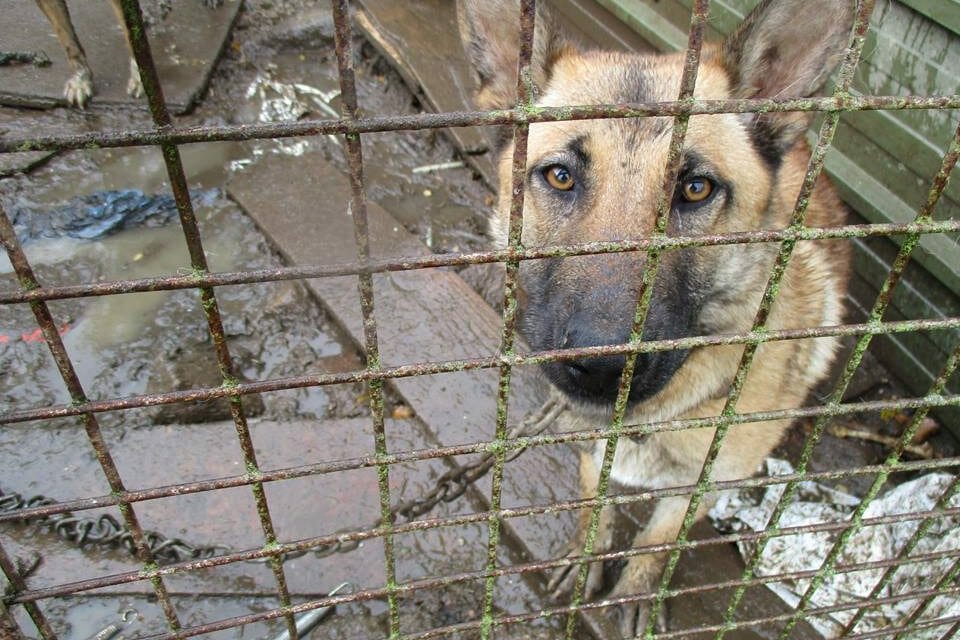 The Irish Society for the Prevention of Cruelty to Animals (ISPCA) has released its latest Inspectorate Report, highlighting the massive gap between animal cruelty cases and prosecutions in the country.

From more than 17,300 calls for assistance in 2018, there were only 18 prosecutions in court. The figures also show that animal cruelty reports are on the rise, with 2,000 more calls received in 2018 than in the preceding year. The society is overloaded; last year alone, it undertook 3,494 investigations, resulting in the seizure or surrender of 1,102 animals.

“We have never been busier or under so much pressure and our resources are dangerously stretched,” said Dowling. “There are many areas in Ireland we are currently unable to reach, so we need to expand our inspectorate.”

According to Dowling, animal neglect is a bigger issue than deliberate acts of cruelty, and most cases involve horses and dogs.

Animal protection laws in Ireland have a potential fine of up to €250,000 ($278,000) and a maximum jail sentence of five years. However, judges make the final call on sentencing, and they too often go easy on offenders.

The ISPCA is calling on the Irish Government and anyone who cares about animal welfare to help increase funding to enable the charity to manage its enormous — and growing — workload. It aims to increase the number of counties that have inspectors present and ensure there are enough facilities and shelters to cope with the number of animals the charity receives.

“We can do more if we have the resources, and we are appealing to the Irish Government and the animal-loving public to help us continue this vital work caring for Ireland’s most cruelly treated, neglected and abused animals,” concluded Dowling.