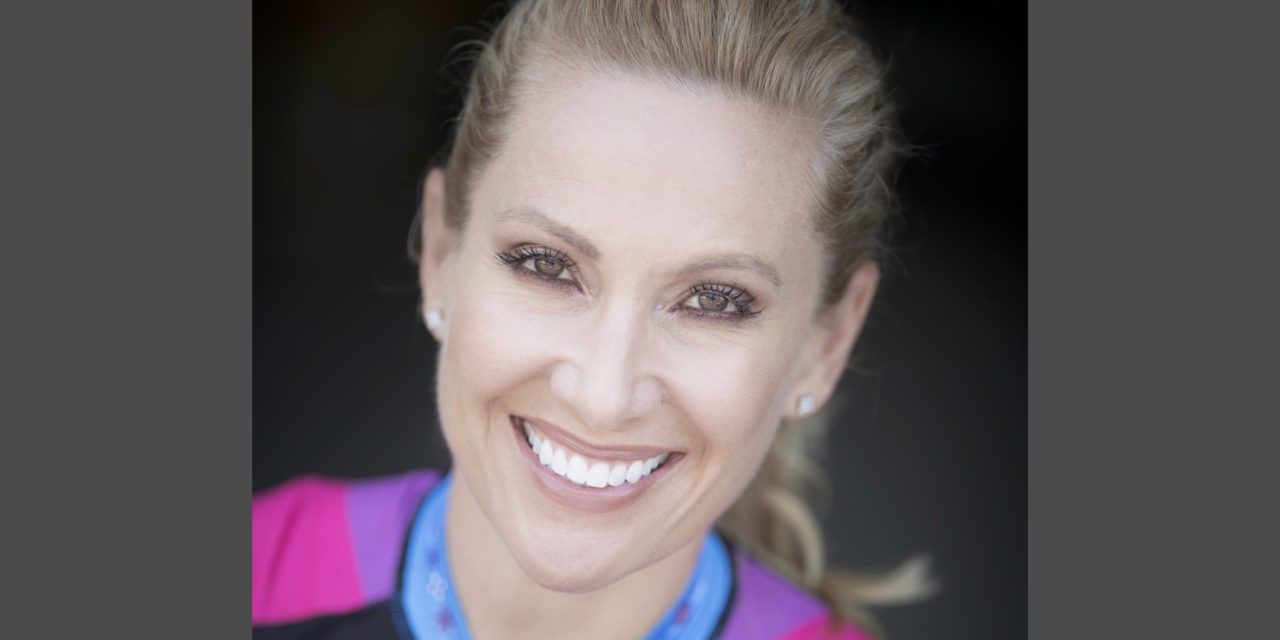 With plant-based versions of fast-food classics hitting menus of international chains like McDonald’s, Pizza Hut and Taco Bell, the cruelty-free lifestyle is clearly making an impact around the globe.

In her letter, she writes, “Everyone, hungry athletes included, craves a slice of cheesy, gooey pizza from time to time. But I — along with millions of other Americans — fuel my body with plant protein, and I hope you’ll consider adding vegan cheese to your menu so we can all enjoy Papa John’s pizza.” 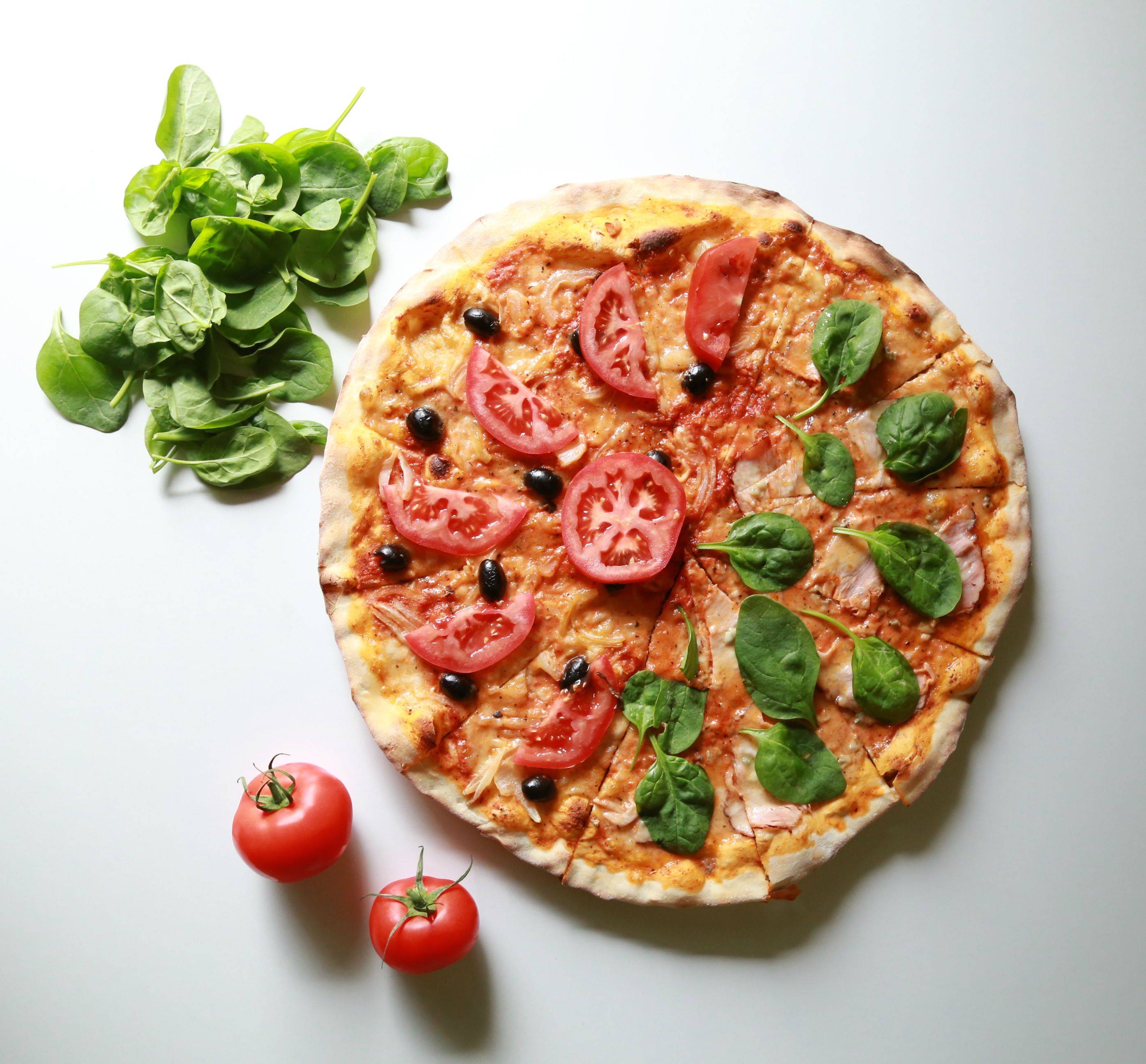 Not only would this addition to one of the United States’ largest pizza chains bring joy to pie-loving vegans, but it would help spread the word about the plant-based movement.

“Offering vegan cheese will inspire questions as to what vegan cheese is, what it’s made of, why it matters, why we need an alternative to regular cheese, and what’s wrong with cow’s milk cheese,” Bausch told Lady Freethinker. “By offering vegan cheese, many people can start something new: A new pathway to health and most importantly, a beginning to the end of the immense suffering of 264 million dairy cows. By Papa John’s offering vegan cheese as an option to its consumers nationwide, we have a catalyst for change.”

Bausch is a seven-time USA Cycling National Champion and two-time Pan American Champion, and along with many of her fellow athletes — including Tia Blanco, Rich Roll, and Carl Lewis — is living proof that the vegan lifestyle is a possible, healthy, and powerful one.

“Soon after my dietary change, I experienced mental clarity and physical rejuvenation,” said Bausch. “I was able to recover in half the time of my younger teammates. In fact, as a plant-based athlete, I stood on the Olympic platform at almost 40 years old — the oldest Olympic competitor ever in my discipline.”

As it turns out, even the champions need a good, greasy slice of pizza every once in a while.

Going vegan is not only incredibly healthy for the body, but it means a more compassionate world and happier planet. The truth about the cruel animal agriculture industry has been exposed, and the people are taking notice.

“You can find so many ways to get involved, plus recipes and inspiring videos, by visiting Compassion-Champs.org,” said Bausch. “We can even help you start your plant-based journey today!”

You can help Dotsie and the animals by signing Compassion Over Killing’s online petition urging Papa John’s to add vegan cheese to the menu. 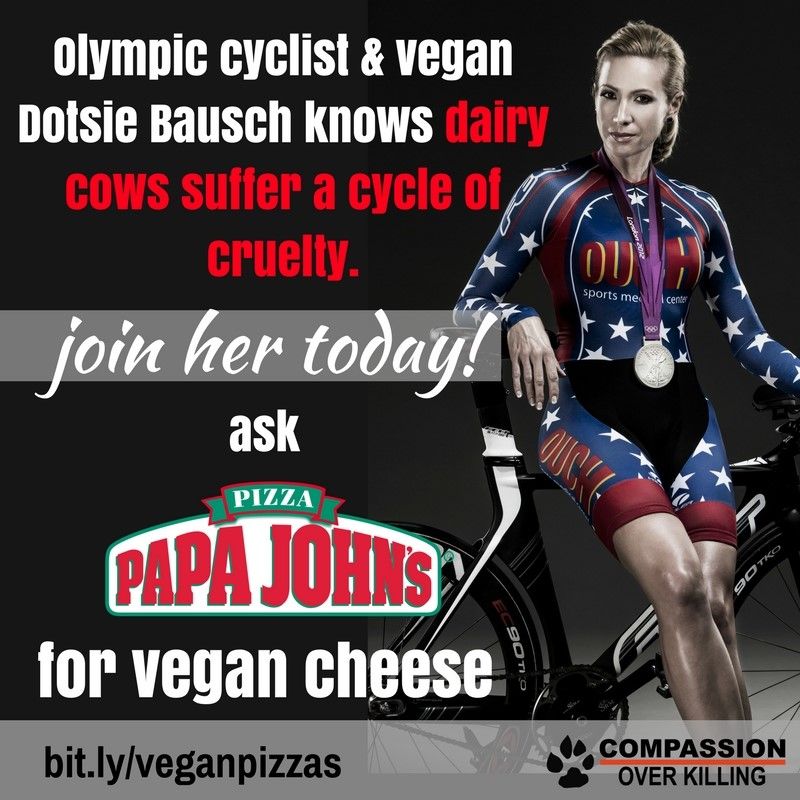