Pipeline Spill Spews over 50,000 lbs. of Oil onto Native Land 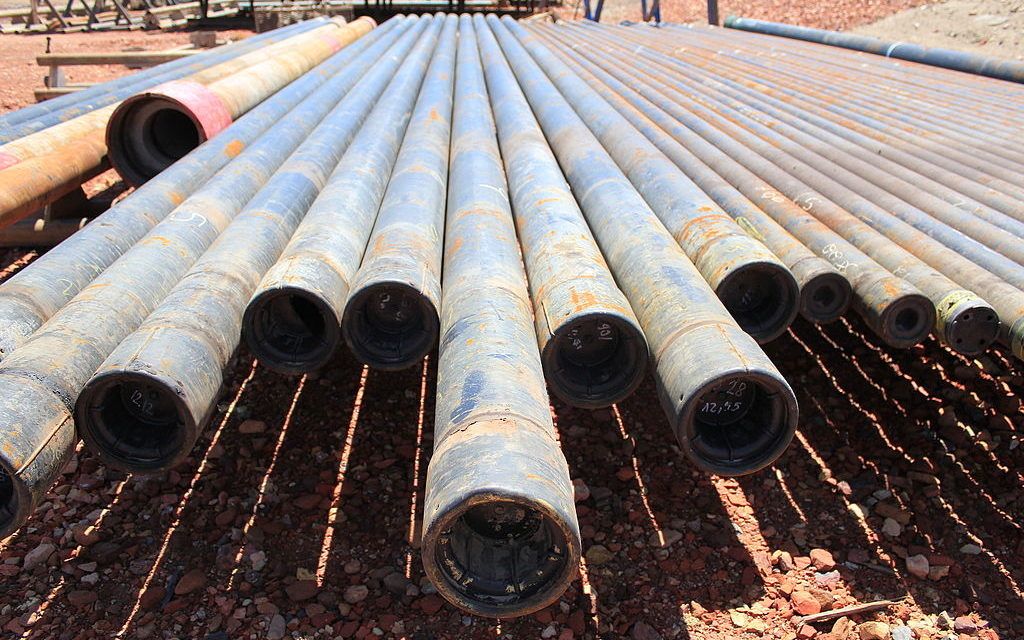 In a dangerous and largely unreported oil spill,  a pipeline in Saskatchewan, Canada has leaked oil onto the native land of the Ocean Man First Nation. With about 200,000 liters (52,800 lbs.) spilled, this latest breakage is reminiscent of the July 2016 leak that shut down drinking water near the same area.

Unlike July’s incident, the breach on Ocean Man First Nation has thankfully not yet impacted any homes. However, the spill has reached burial grounds and agricultural land within the community.

The broken pipeline was first noticed by a resident of the Ocean Man First Nation. The aroma of oil filled the air, prompting them to contact the tribal chief. The incident was then reported to the pipeline company.

The pipe owners, Tundra Energy Marketing, Inc., informed the Canadian government of the spill on Friday, January 20. The public was not notified for three days.

Responding to criticism, the Economy Ministry representatives indicated that this information was withheld from the public until the government knew exactly how much oil had been spilled.

While the pipeline has been turned off, the cause of the break is still unknown. To date, the Ministry of Environment hasn’t even identified which pipe caused the leak.

Energy minister Dustin Duncan stated, “We need to, obviously, as part of that investigation make that determination of when exactly the leak did take place and whether the monitoring system that the company employs is adequate enough.”

As cleanup efforts ensue, authorities believe they will get a better understanding of the how this incident occurred. Meanwhile, environmental activists raise their concerns about the safety standards of the oil industry.

Sierra Club Canada program director Gretchen Fitzgerald stated, “It just raises the issue yet again, that if you are going to build these pipelines, you’re going to be placing communities and water and land at risk.”

This comes on the heels of President Trump’s executive order to revive the Keyston XL pipeline — which was shut down for the very same concerns. In response, many oil companies advocate for the “need” of their industry and the safety measures they take to prevent such events. Unfortunately, it these measures are apparently not enough.