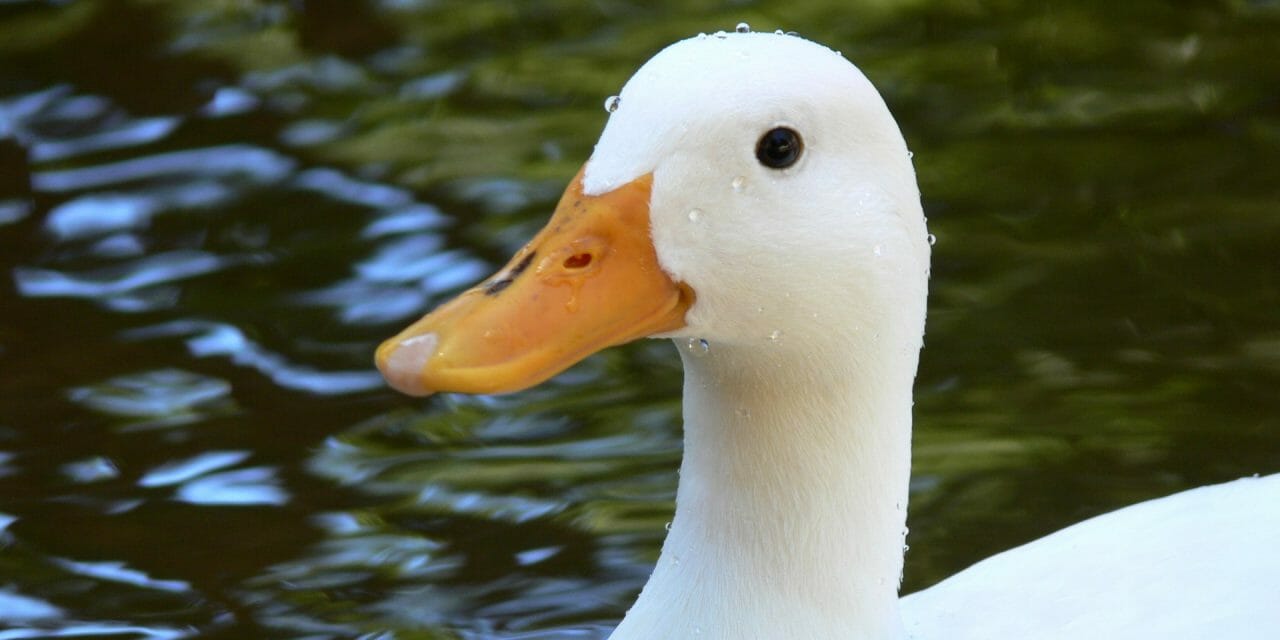 Lady Freethinker is proud to have been a part of the coalition to help ban foie gras in New York, led by Voters for Animal Rights, and we’re thrilled that the city made the choice to help put an end to this barbaric practice.

The ban, which will take effect in 2022, will make it illegal to sell foie gras at restaurants throughout the city. The dish, considered a delicacy to some, is made from the liver of a duck or goose and comes to the table after they endure cruel and disgusting treatment. Over the course of 20 days, farmers shove foot-long tubes down the birds’ throats and force them to consume a fatty substance that enlarges their livers far beyond the natural size.

The legislation faces criticism from chefs and restaurateurs; however, given the overwhelming abuse these animals face in order to create foie gras, the city council voted on the side of compassion.

In a press release, Voters for Animal Rights President Allie Feldman Taylor said, ““New York has sent a clear message to foie gras producers that shoving a foot-long pipe down a bird’s throat and intentionally diseasing and enlarging their liver up to ten times its normal size in order to create some bizarre delicacy is cruel and has no place in our compassionate city.”

NYC joins California in banning the dish’s sale, and restaurants found in violation will be fined $2000.00.