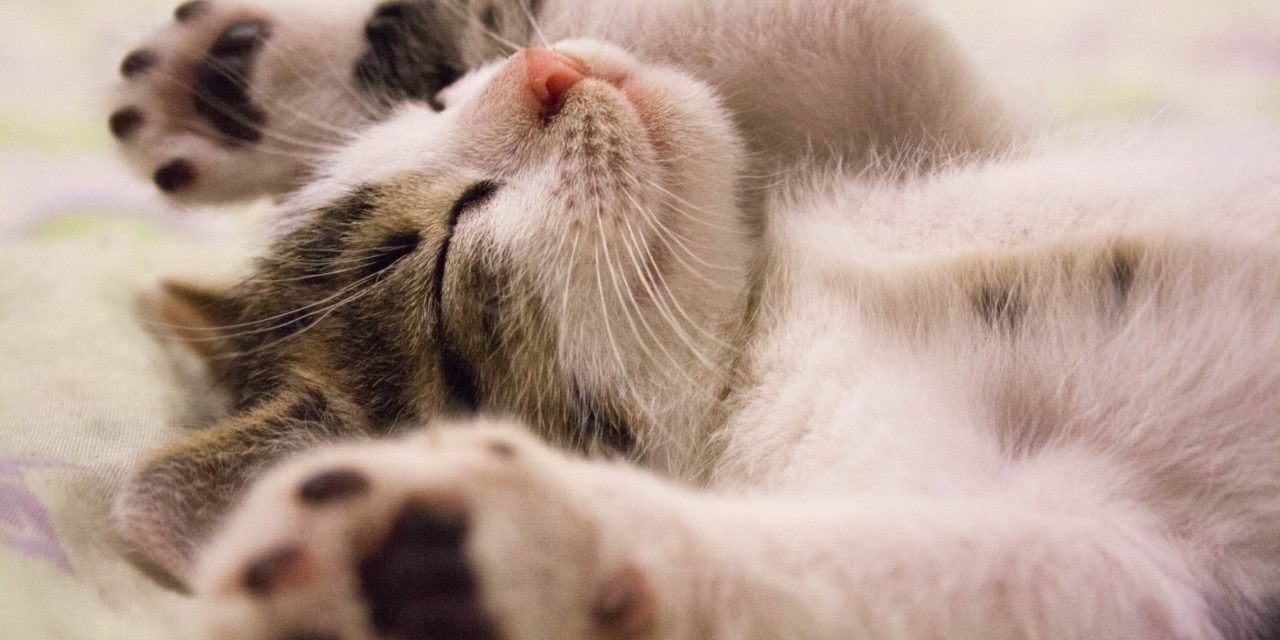 The global movement to end cat declawing has made its way around cities in the United States, the U.K., Europe, Australia, and now into Canada, as Nova Scotia has officially become the first province to ban medically unnecessary cat declawing.

Though declawing has been quite common and accepted in years past, the practice is dying out as veterinarians and pet owners grow aware of the negative effects on cats. 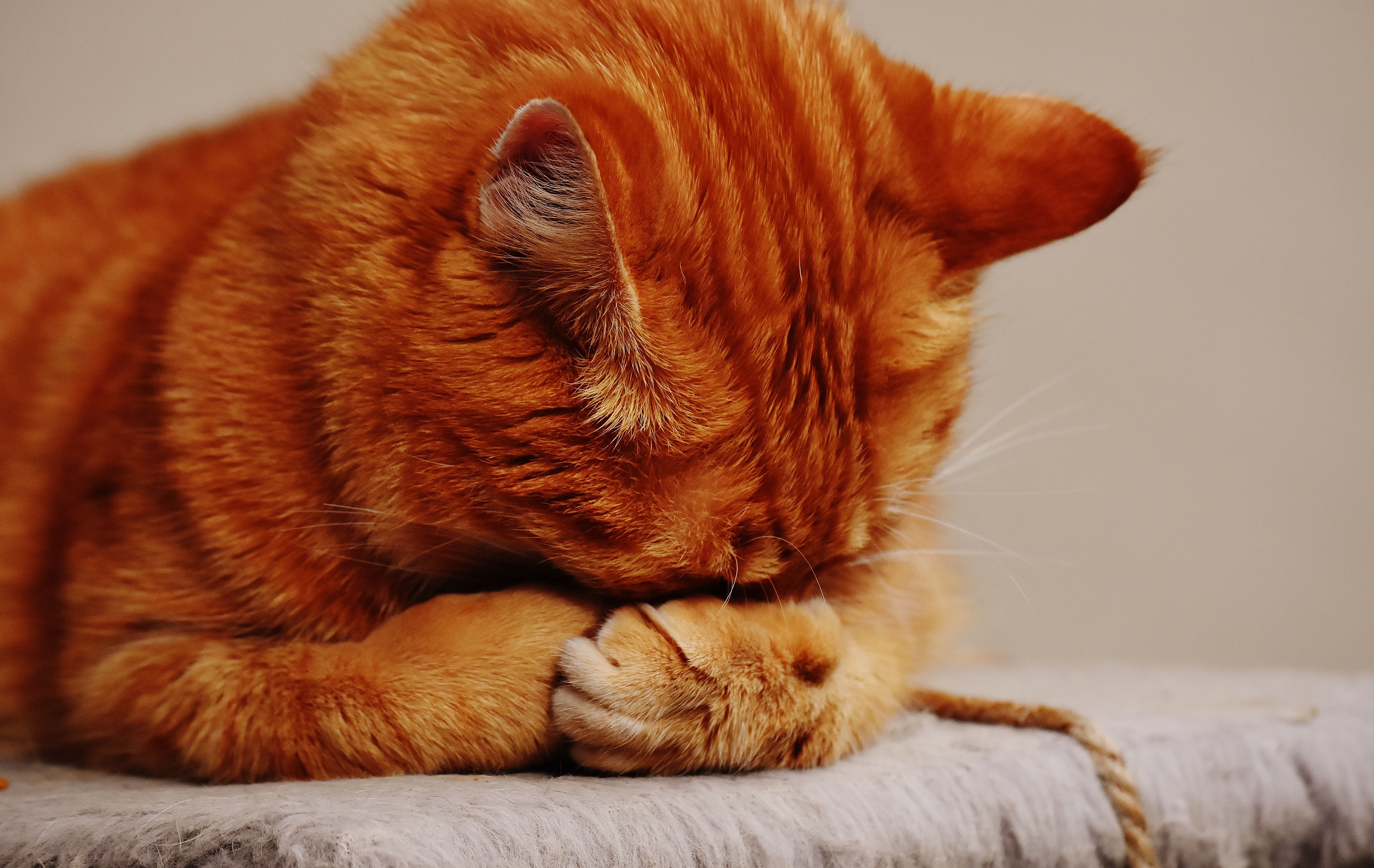 “We don’t walk on our hands so it’s even more devastating for a cat because they carry 60 per cent of their body weight on their front paws,” said Dr. Hugh Chisholm, a retired veterinarian and Atlantic Canada director for the Paw Project. “If we walked around like a ballerina on our tippy toes, that would be what cats are looking at when they have those claws removed.”

While it seems like a simple procedure, the short- and long-term effects of declawing on cats are severe. The surgery involves severing the cartilage nail and amputating the third phalanx bone, which is equivalent to amputating a human’s finger to the last knuckle. This can lead to infection, lameness, and more health issues for cats.

Furthermore, declawed cats are more aggressive and less likely to use their litter boxes, according to the Humane Society of the United States. So, while you think you may be avoiding scratches, she may actually resort to biting you instead, which leads to a much higher risk of infection than a scratch ever would.

After hosting a council meeting last Tuesday, the Nova Scotia Veterinary Medical Association officially stated its views on the practice as “ethically unacceptable”.

The change in the NSVMA code of ethics will come into effect on March 15, 2018. 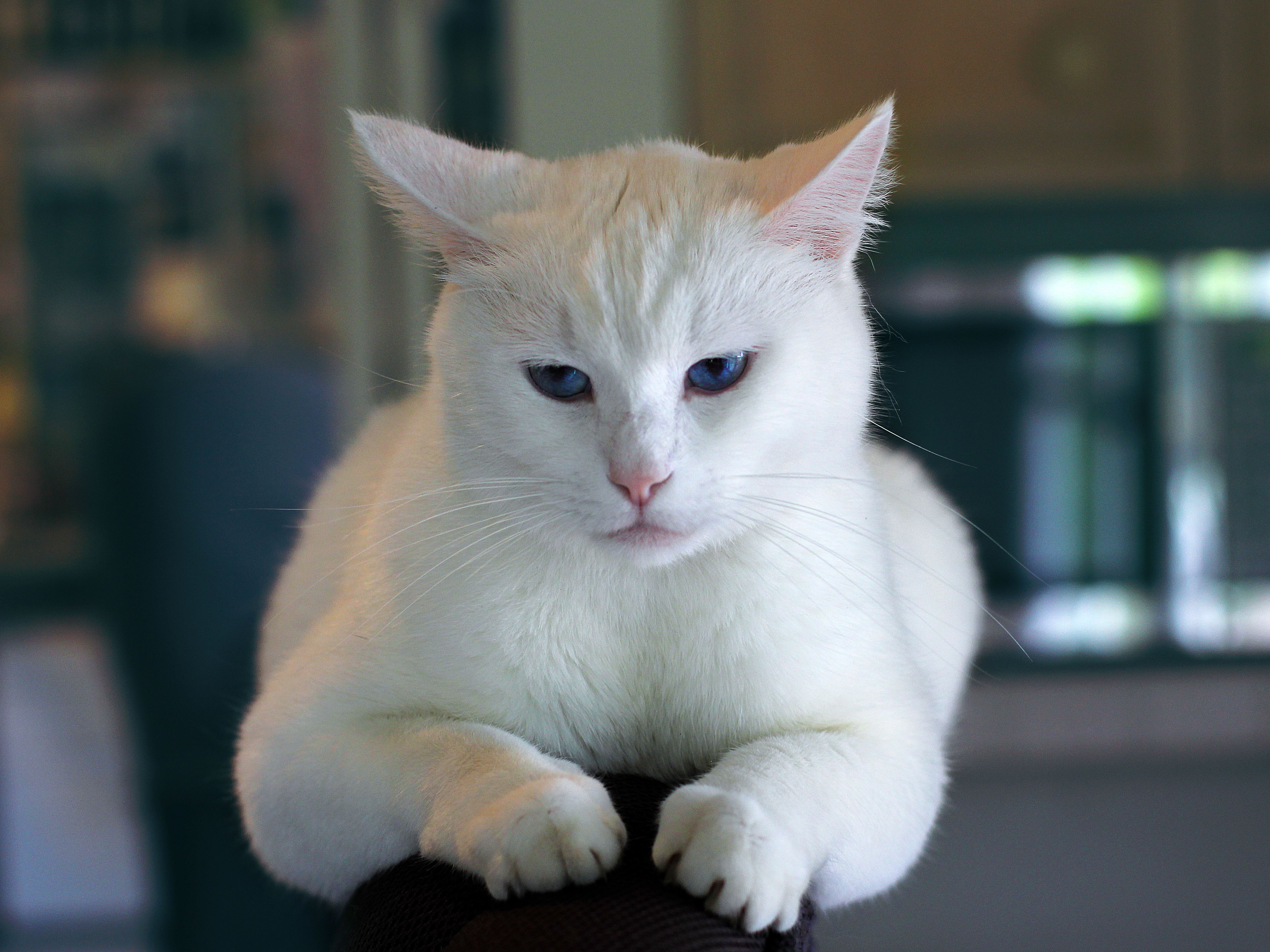 Many animal advocacy groups and veterinarians have been calling on the NSVMA to look into the issue for quite some time, and finally, the message has been received.

Of course, in certain situations where it is medically crucial that a cat be declawed, the procedure can still be done. But for the rest of you cat lovers, there are ways to ensure your furniture stays in pristine condition even with a kitty around. Teaching your feline friend to use a scratching post early on makes a significant difference, and getting her nails regularly clipped can also help.

This movement has been rapidly spreading, and in time, the cruel and unnecessary procedure should soon come to an end all over the world.