It’s Not Just Human Bloodshed: War is Killing our Wildlife, Too 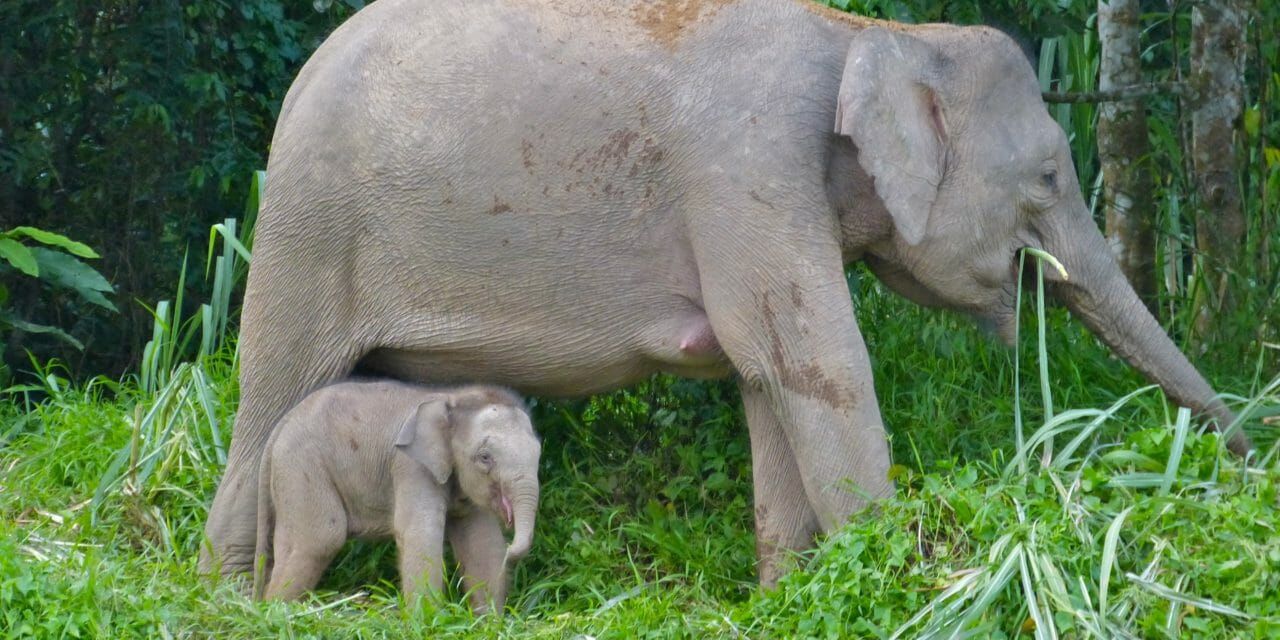 The effects of war on human populations are generally well documented. With some exceptions, the harm done to animals and ecosystems is considered only as an afterthought (if at all).

But this week, in a letter in science journal Nature, researchers shifted the focus and examined how war in Africa effects large mammals. What does war do to elephants, hippos, warthogs or zebras? Researchers found that the frequency of war is strongly linked to declines in populations of large mammals.

During war, organizations set up to protect wildlife lose the capacity to maintain their programs and defend nature reserves. As local residents struggle to make ends meet and groups look for ways to earn money to buy weapons, poaching increases. As warfare encroaches upon habitat already shrunk and fragmented by human development, food and shelter become more scarce. As if these deaths by a thousand cuts aren’t enough, large mammals literally get caught in the crossfire.

Between 1946 and 2010, more than 70 percent of Africa’s protected natural areas were effected by conflict. Parts of Asia have been almost as bad. Yet of all the world’s large mammals species threatened with extinction, these two continents support the most.

Fortunately, not all the findings of the study were grim. It turns out that wildlife populations have an amazing ability to recover. Despite drastic decreases in numbers following periods of prolonged conflict, large-mammal populations rarely collapse. And with concerted efforts from wildlife agencies and local communities, habitats and populations have been shown to be able to recover. In Mozambique’s Gorongosa National Park wildlife levels are recovering, and are now at 80 percent of pre-war levels.

This month’s letter in Nature adds yet another to the many reasons to stand up and resist militarism, conflict and violence: for our animal friends. Without a human voice, elephants can’t advocate for their safety. No matter how desperate the suffering or how close to the brink of extinction, wildlife can’t call for reinforcements from the United Nations. It is up to us humans to work toward a more peaceful and hospitable world.