VICTORY! Nosey the Elephant will Never Be Forced to Perform Again 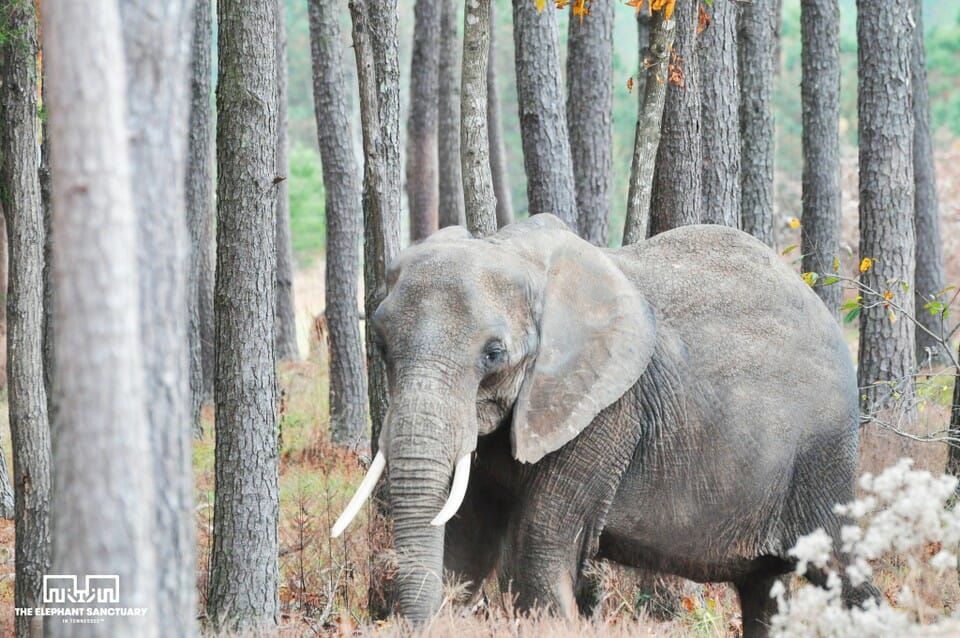 Decades of abuse have come to a permanent end for Nosey the elephant today after a 14-year-long battle by animal activists across the nation to free her from the cruel hands of owners Hugo and Francizka Liebel. For years leading up to the court-ordered seizure of Nosey on November 8, she suffered unimaginable, inhumane treatment as she was hauled all over America to entertain humans for profit. Now, a judge has ruled that she will not be returned to her former owners.

Hugo Liebel has a long track record of animal-welfare violations – to the tune of nearly 200. Included in this laundry list is a history of Nosey being deprived of veterinary care and being chained so tightly she could barely move.

The seizure occurred after Nosey was discovered in a trailer so small that she couldn’t take a step or turn around, standing in her own feces. Upon Lawrence County District Court Judge Angela Terry’s issuing of the writ of seizure, Nosey was transported to The Elephant Sanctuary in Tennessee while the case played out in court.

Staff at the sanctuary eagerly awaited Nosey’s arrival with gifts and monitored her closely. By the next day, Nosey was already showing signs of enjoying her new environment. However, she has a host of health issues as a direct result of the abuse and neglect she endured for so much of her life. Nosey has a chronic bacterial infection that took a toll on her skin, and which will take months or years to improve. Additionally, she suffers from permanent osteoarthritis.

Judge Terry declared this week that Nosey will not be returned to her former owners and that she’ll remain at The Elephant Sanctuary, where she’ll continue to receive top-quality treatment. This decision marks a major victory in the collective fight for animal rights.