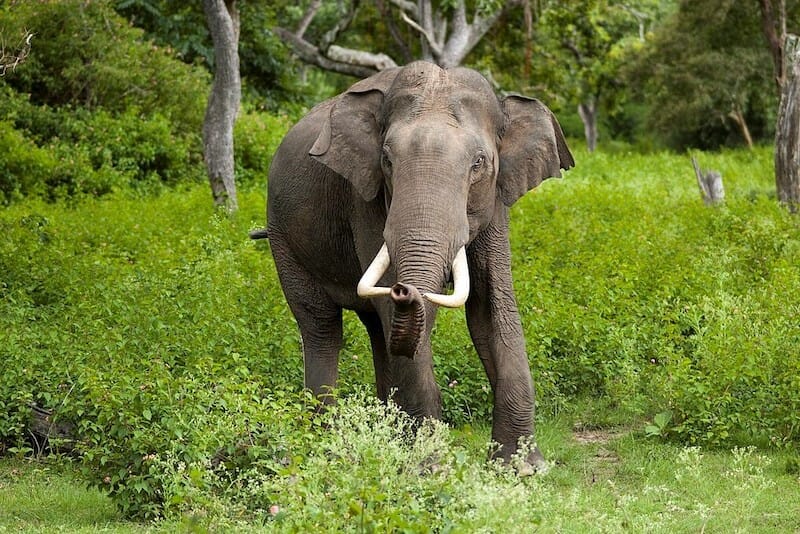 A new North American elephant refuge is preparing to welcome its first resident Bo, a 34-year-old, captive-born elephant who is “retiring” after three decades as a circus performer.

Operated by Elephant Aid International (EAI), the refuge will provide as natural a life as possible to captive-born elephants, who are not equipped to be introduced to the wild.

Carol Buckley — EAI’s founder and an international authority in the rescue, rehabilitation, and welfare of captive-held elephants — praised the decision of Bo’s former owner to allow him to live out his life free from painful and exploitive circus life.

Once at the refuge, Bo will be able to choose — for the first time in his life — where and when he eats, sleeps, bathes, and grazes. When other elephants arrive, he will have the freedom to choose his friends, too.

Bo will initially be placed in a 7-acre section of the refuge while EAI reinforces existing fencing, which was designed to contain female elephants. Bull elephants like Bo, because of their strength, require much stronger fencing than females.

Bo has escaped the suffering of circus life, but many other elephants are not as lucky.

Sign Lady Freethinker’s petition to end the use of chains, whips, and bullhooks at Shrine Circuses around the world. And please take a stand against the circus cruelty by choosing only animal-free shows.