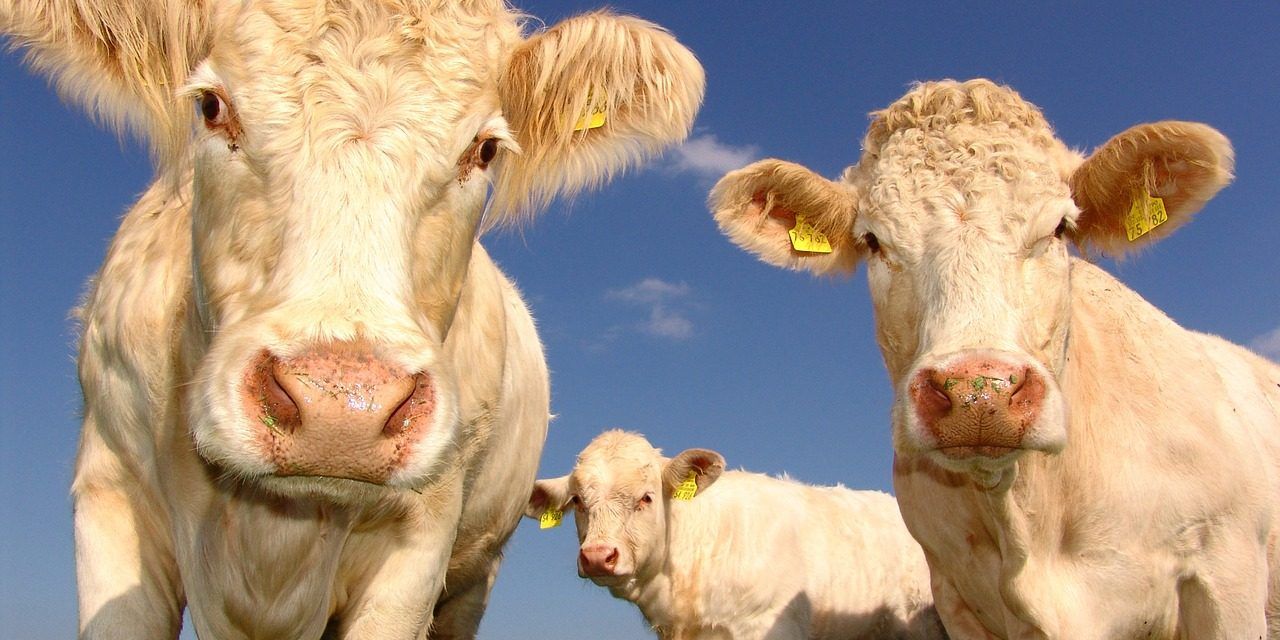 Picture by 3dman_eu via Pixabay.

In significant progress for animals everywhere, the government of New Zealand will no longer allow exporting livestock such as cows and sheep in cruel, unsafe cargo ships.

The announcement of the animal export ban, which begins April 30, 2023, follows the horrific sinking of the Gulf Livestock 1 in 2020 that caused the deaths of 6,000 cattle and 41 people, The Guardian reported.

Live exports have sparked controversy in Australia and New Zealand, leading to long campaigns by animal advocates, according to The Guardian. When animal cargo ships embark on lengthy voyages to far-off markets, disasters often occur that result in thousands of animals drowning. Being at sea for extended periods of time, without access to veterinary care, also means animals suffer.

“New Zealand’s remoteness means animals are at sea for extended periods, heightening their susceptibility to heat stress and other welfare-associated risks,” said Agriculture Minister Damien O’Connor. “(The ban) protects the reputation of not just our farmers now, but the farmers of the future.”

New Zealand, which only ships animals for breeding, exported 134,722 cows in 2021, according to The Guardian.

Although a complete ban on live animal exports would have been the most compassionate change, Lady Freethinker commends this decision with its recognition of the cruelty inherent in exporting live animals by ship — with catastrophic results not confined to New Zealand.

In June 2022, more than 15,000 sheep drowned after a live export ship sank in Sudan, and in 2020 a capsize killed 14,000 sheep, The Guardian reported. In 2021, 3,000 cattle from Spain bound for Turkey were stranded in the Mediterranean Sea for three months, leaving many dead, dying, starving or severely dehydrated.

If you haven’t already, please sign our related petition asking the EU to crack down on illegal live exports!