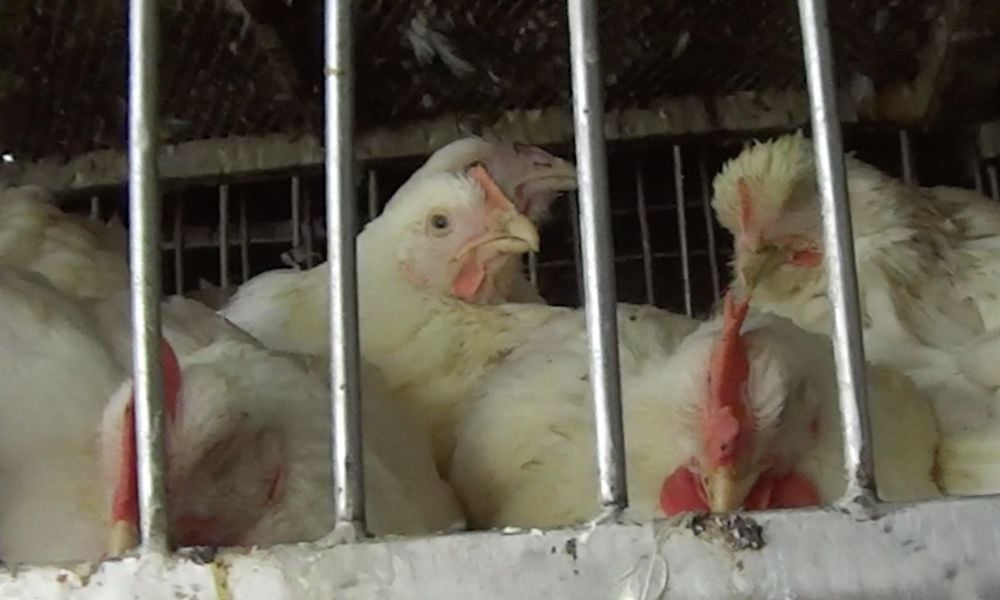 We asked LFT readers in New York City to write to us with their thoughts about live animal markets in the state. Several of our supporters reported negative personal experiences with the markets, while many others were appalled to find out these facilities exist nearby. Overwhelmingly, readers said they wanted to see cruel live markets shut down and banned.

The responses below have been edited slightly for grammar and length. We’re naming our supporters by first name only to preserve their privacy.

NYC LFT Readers On Live Animal Markets in the City:

“I live in Astoria, and there is one near me. Once we saw a chicken in the road that was run over. I’ve seen three ducks escape, and the workers were chasing them in the street. I pleaded with them to pay and take them, but they refused. I wish they would ban live markets.” — Sabrina, Astoria, NY

“As a NYC resident, all my life I saw these places. You can see the blood or feathers and fluids out on the sidewalk or curb. Also, you can smell (them) —yes you can, it’s awful.  One was near my home, about 10 or 15 blocks away. In the poor neighborhoods, you see it often.” — B.T., NYC

“The story about animal markets in NYC is a good one… For one thing, it is actual news that people here do not know about.” — James, NYC

“WOW!  I did not know there were live animal markets in NYC;  there are none anywhere near me in Manhattan where I live.” – Amy H., Manhattan, NY

“I did not know there were live markets in NYC. It is unacceptable in my mind. NYC Health Department should investigate and shut (them) down. I live in a city where this should not exist.” — Wendi L., NYC

“Thank you for taking this on! I live in NYC and am disgusted by these markets – how can Mayor Adams and our City Council allow these disease-prone markets to exist in one of the most densely populated cities, particularly in the age of COVID? While the cruelty issues are appalling, the public health risks these markets cause are completely senseless. They need to be shut down.” – Kim S., Harlem, NYC

“I have always found these live markets to be more than objectionable.” — Frances, NYC

“I strongly believe that all live markets are full of horror, great sadness, and misery. They smell of death. In developed countries where animal cruelty is a crime, live markets must be outlawed. I hope that the New York officials will hear our voices and the animal voices as well.” — Victoria, NYC

“It is devastating to see animals suffering and being murdered on the street and it disgusts me that New York doesn’t care enough to stop it.  Almost all residents and tourists find it horrifying and New York should do its best to end the misery of the animals.” — Lauren, NYC

If you live near a live animal market we’d love to hear your story to help urge officials to shut these cruel and dangerous facilities down. Please email [email protected].

And if you haven’t already, please sign our petition urging New York officials to shutter live animal markets for good!