In a Win Against Cruelty, New York City Bans Wild Animals in the Circus 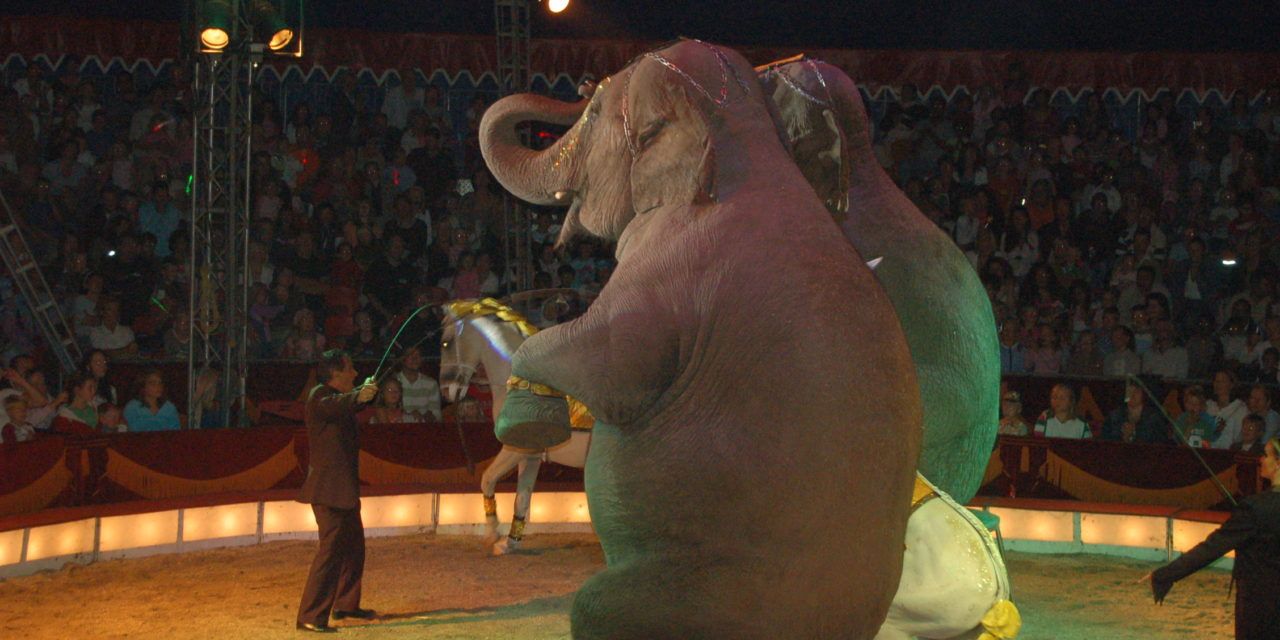 The largest city in the United States, New York City, has just banned the use of wild and exotic animals in circuses and other forms of entertainment.

With a strong vote of 43-6 on Wednesday, NYC Council’s passage of Intro 1233A follows mounting global awareness of the intense suffering of these animals, which has resulted in similar bans in more than 125 localities across the U.S.

Despite the bill’s recent success, it was a long, uphill journey to get to this point.

“It has been a little over 11 years that I first introduced legislation that would ban the display of wild or exotic animals,” said bill sponsor Councilwoman Rosie Mendez in a press release. “We had our first hearing on October 20th, 2016 and since then Council Member Corey Johnson and I worked with NYC Council attorneys to address issues raised in the hearing.”

“Intro 1233 is and always has been about the safety and security of animals, as well as human beings,” she added. “This legislation will ensure that animals are in their natural state, not confined in small boxcars and/or treated in other inhumane ways. Equally important, human beings will be safe from animals that may act ferociously.”

Since the bill’s introduction, the landscape of animals in entertainment has changed drastically. With the public no longer willing to pay to watch exotic animals forced to perform tricks in an unnatural and unsafe environment, Ringling Bros. dropped elephants from its act in May 2016, and then closed its curtains for good in June 2017 due to plummeting ticket sales and local ordinances against the use of wild animals piling up. The pressure remains on similar shows to stop using animals or else fizzle out in obsolescence.

“We now know more about the proper treatment of wild and exotic animals than we did in the past,” said Council Member Corey Johnson, Chair of the Committee on Health. “Entertainment alone is not an excuse to put these animals through more than they ever should have to endure.”

“We fought hard for this victory, and it is the animals who truly win,” said ESHV in a statement to Lady Freethinker. “New York City will no longer allow wild animals who have been kidnapped as babies or commercially bred to be beaten, caged and degraded for human entertainment. As a new organization that launched just this year, this is only the beginning for ESHV — and the council’s landslide vote confirms the power of giving animals a voice in New York politics.”

The bill is now headed to NY Mayor Bill de Blasio’s desk, where he expected to sign it into law.